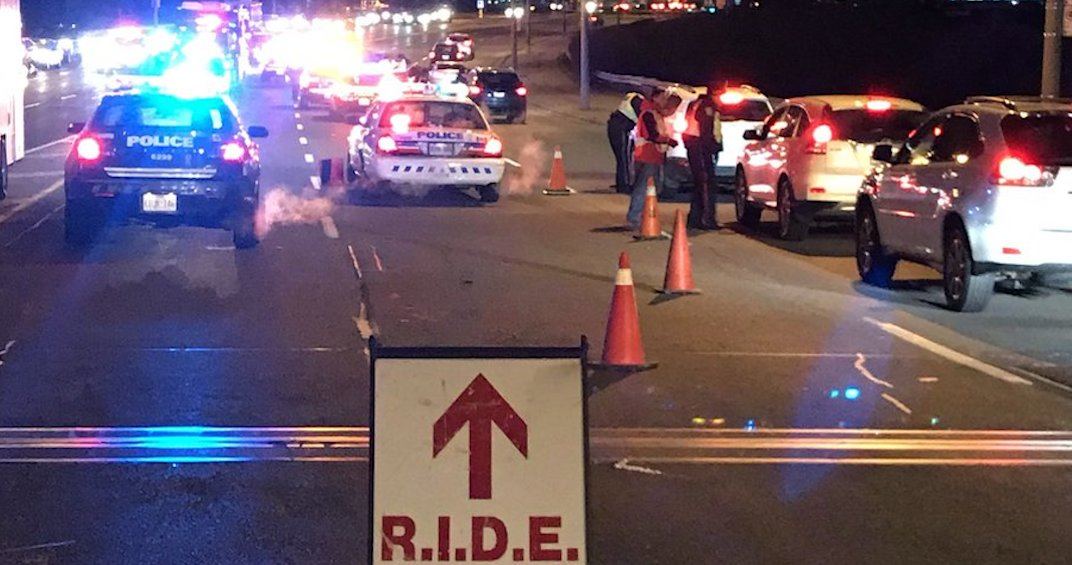 As of Tuesday, December 18, stricter drunk driving laws will come into effect and now law enforcement will be able to demand a breathalyzer test from drivers they lawfully stop, even without reasonable suspicion that they have consumed alcohol.

A well used tool for police is about to get used even more. Part 2 of #BillC46 will become law on December 18. Mandatory Alcohol Screening is a big change to be aware of. message to drivers – If you drink and drive, expect to be stopped and tested ^bm https://t.co/URdZFZl7TY pic.twitter.com/t6QzMH3B5Y

So far this year, the Toronto Police have charged over 900 people with an impaired driving offence.

Moreover, from Friday, December 14 at 6 pm until Monday, December 17 at 6 am, police have arrested 23 people for impaired driving offences.

From 6 pm Friday to 6 am Monday the @TorontoPolice arrested 23 people for Impaired Driving offences. Charges laid were:

“The number is intolerable,” said Moore. “We also want to remind members of our community and partners that if you suspect an impaired driver on our roads, call 9-1-1.”