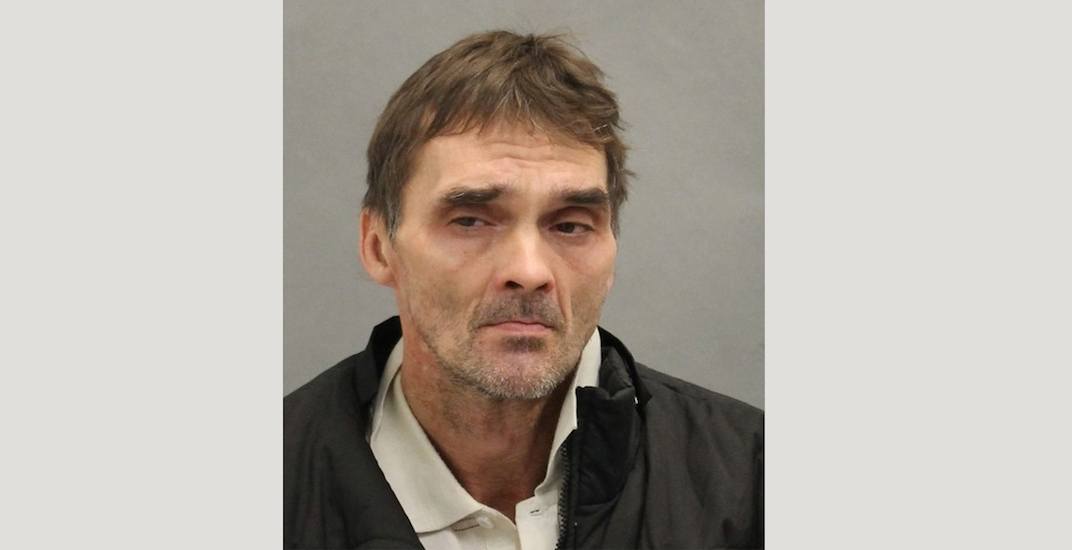 A 49-year-old harm reduction worker from Toronto is facing assault charges after allegedly administering of a noxious substance, which is a poisonous compound that can harm or kill.

According to the Toronto Police, on December 8, officers started an investigation after a 65-year-old woman claimed she was assaulted on numerous occasions between October 30 and December 6 by a man in the area of Parliament Street and Oak Street.

Police say the woman said when she went to sleep, the man injected her with an unknown substance.

Marty Behim, who also goes by the names Marty MacKay and Marty Behm, is now facing six charges including two counts of assault, assault with a weapon, and administering a noxious substance.

Police say the suspect works as a harm reduction worker for the South Riverdale Community Health Centre. He deals with vulnerable people, some of whom are dependent on drug treatment. 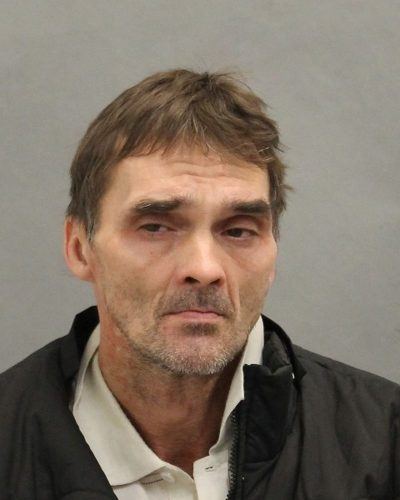