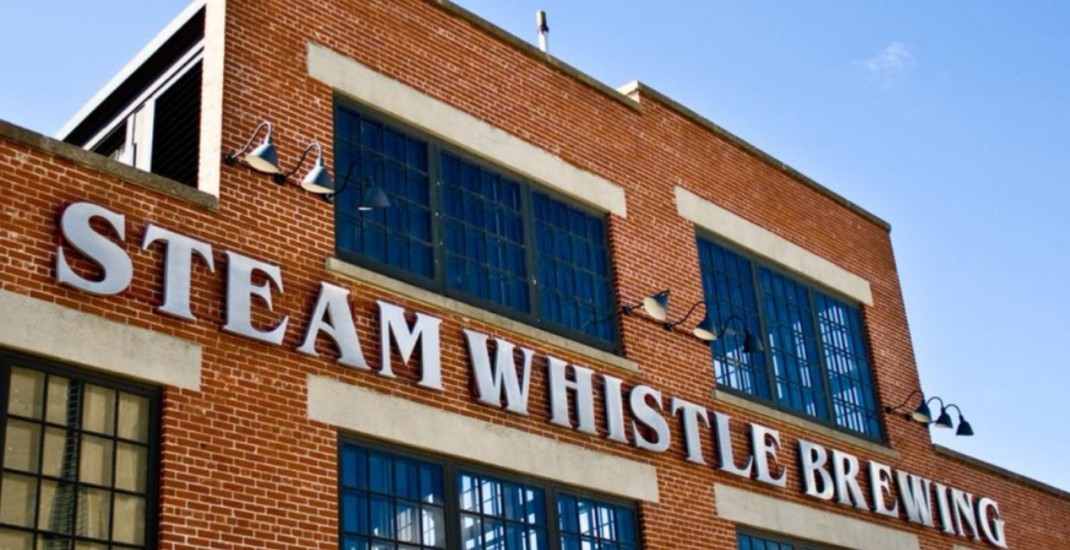 We broke the news earlier this week that Steam Whistle is set to launch a brand new brewery. And, the opening of Von Bugle Brewing in Etobicoke not only means more local beer for Toronto, but more jobs too.

Steven Del Duca, Minister of Economic Development and Growth announced today that the province has partnered with the local brewery to support the expansion of the new product line, “creating 100 new jobs and retaining 143 positions in Toronto.”

According to a news release, “with support from Ontario’s Jobs and Prosperity Fund, Steam Whistle Brewery is investing in new equipment and a new facility in Etobicoke that will enable the company to expand its product line to include a new premium ale brand and a non-alcoholic offering.”

“Supporting innovative companies like Steam Whistle Brewery is what the Jobs and Prosperity Fund is all about,” according to Duca.“Our government is thrilled that the company is expanding its offerings, following more than a decade of success. We are committed to investments that will help companies grow while creating high-value jobs in the province.”