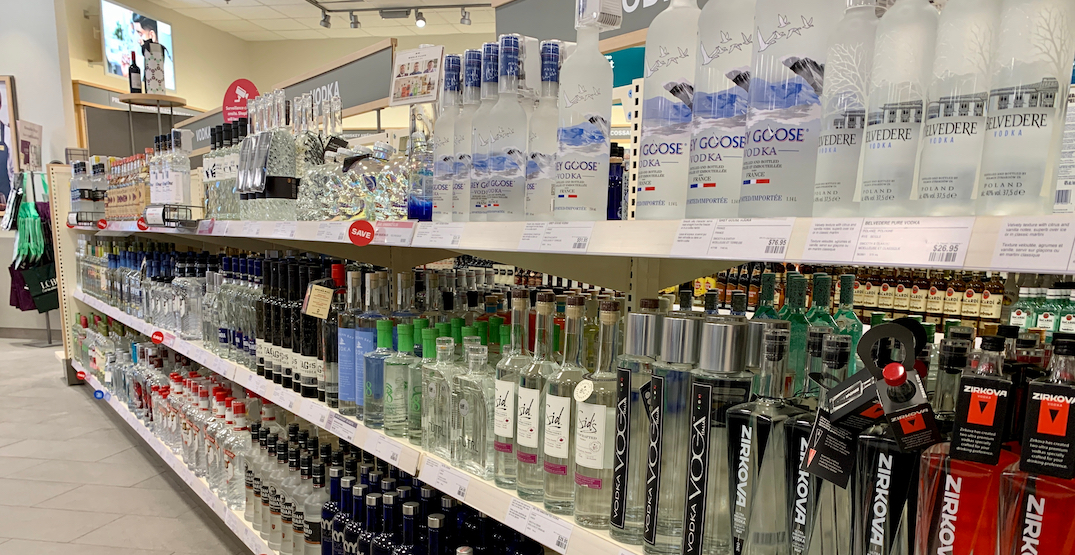 The LCBO has stopped selling a specific brand of vodka after receiving backlash due to its name, Stalinskaya.

A post shared on a Ukrainian Canada Facebook group called for the LCBO to remove the line of vodka at its stores because they claim the vodka was named after Josef Stalin, the late dictator of the former Soviet Union.

“At the same time when communities across Canada are discussing whether we should rename historical places to stop honouring those responsible for tragic events of Canadian history, LCBO is selling “Stalinskaya Vodka”, a product named after Joseph Stalin, a tyrant responsible for torturing and murdering millions in the Soviet GULAG camps,” reads part of the post.

An LCBO spokesperson told Daily Hive that the brand does not meet the liquor boards name and labelling standards.

“Following feedback from a number of our customers, the LCBO further reviewed Stalinskaya Silver Vodka and found it does not meet the LCBO’s name and labelling standards and is no longer available for sale through the LCBO,” said the spokesperson.

Stalinskaya was first launched in 1996 and according to its website, its name is inspired by the Russian word “stal”, meaning steel.