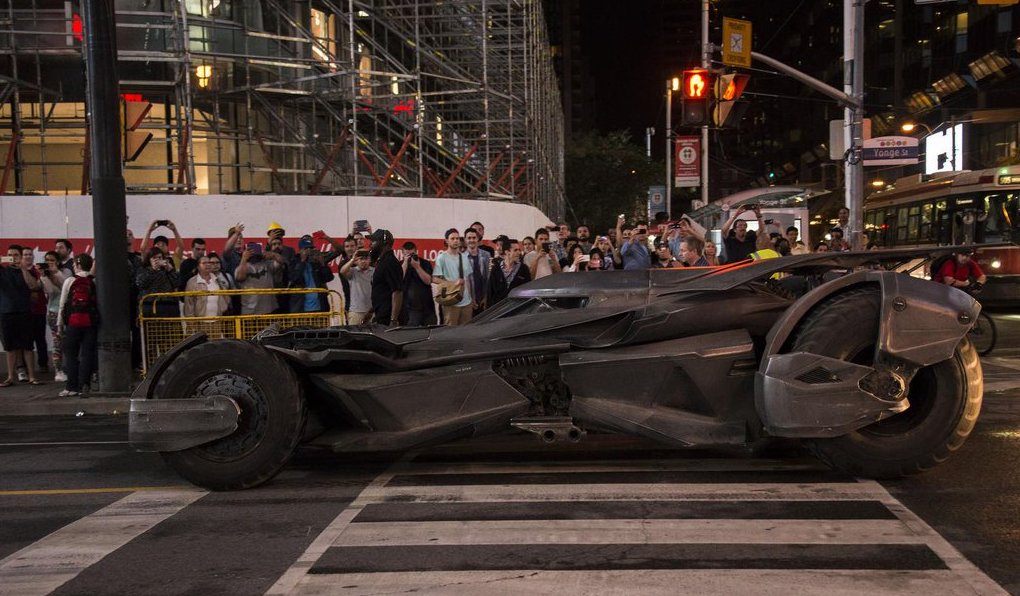 Despite the fact that it shares some aesthetic similarities with American cities, Toronto is uniquely Canadian.

Many foreign film productions choose it for its solid tax credits when they want to shoot a film set in New York, Chicago, Boston, and even small-town America. But no matter how hard they try to make it appear American, there are certain aspects of the Toronto that are unmistakable, and including them in an American movie creates a spot-it game for Canadians with a keen eye for detail.

Here are just some of Toronto’s many dead giveaways:

The alleys in Toronto are full of colourful graffiti, but only one deserves the official “Graffiti Alley” moniker. It’s located in the Fashion District and runs down Rush Lane (just south of Queen Street), from Spadina Avenue to Portland Street. Famous Canadian talk show personality Rick Mercer often films there. His videos are known for their atypical framing and fast pace. If you want to spot the alley, look for an underwater world of fish that wear sunglasses and hats, and lobsters that dance.

A photo posted by LittleMiss Travelgram (@littlemisstravelgram) on Jan 19, 2017 at 11:43am PST

Islands pepper many cities and their surrounding areas, but Toronto’s islands are integral to the look and feel of the city. They draw the eye when you look out from the CN tower, and they’re a focal point for those with a window seat headed into Pearson. There’s even an airport located on one of the islands, Billy Bishop Toronto City Airport. There is also parkland, an amusement park, many yacht clubs, and a beach for tourists.

City Hall is the first stop for a tourist who’s never been to downtown Toronto. Not only because it looks like a futuristic building, but because it’s played one! It was featured as an alien building on Star Trek: The Next Generation, and functioned as the “CSA headquarters” in Jackie Chan’s The Tuxedo. The buildings, which look like two halves of a broken cylinder with a small disc in the middle, is hard to miss!

Happy New Year! I hope our new calendar will be completely filled with the new beginnings, new possibilities, and new memories!

Nathan Phillips Square is located directly in front of City Hall, and shares the same architect, Viljo Revel. It’s Canada’s largest city square and in the winter freezes over to become a gigantic ice rink. There is also an elevated walkway, and the Peace Garden. It’s a great site for a spectacle in a film or television show, but often editors never show it in its entirety.

Toronto’s Financial District works extremely well in the same way City Hall does. To find it on the big screen, look for futuristic, monolithic-like structures that stretch way up to the sky. Filmmakers use it when they want something eerie or other-wordly, like American Psycho or Suicide Squad.

Though U.S. film productions will try their best to make Toronto unrecognizable, true Torontonians will have no trouble recognizing their hometown on the big screen. Next time you’re watching Good Will Hunting or X-Men, be sure to look for some of TO’s iconic landmarks.