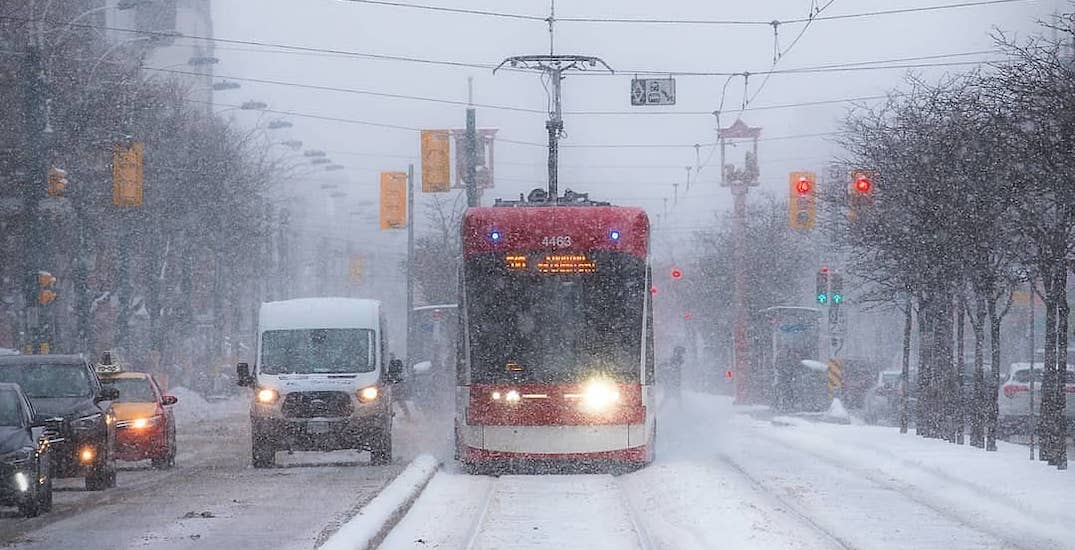 More snow is on the way, Toronto.

Environment Canada issued a special weather statement for the city as “significant snowfall” is possible.

According to the weather statement, localized pockets of flurries may affect areas near the west end of Lake Ontario this afternoon due to increasing northeast winds.

As well, more snow associated with a passing low pressure system is then expected to move into the region early this evening and end later Monday morning.

“Snowfall amounts are generally expected to be in the 5 to 10 cm range,” reads the statement.

“However, for areas stretching from near Oakville towards Hamilton and Grimsby, there is a possibility that amounts may approach 15 cm. In addition to the snow, gusty northeasterly winds will generate local blowing snow especially closer to Lake Ontario.”

The weather agency warns that travel may be hazardous at times today and especially tonight into Monday morning.

Be safe this long weekend, Toronto! 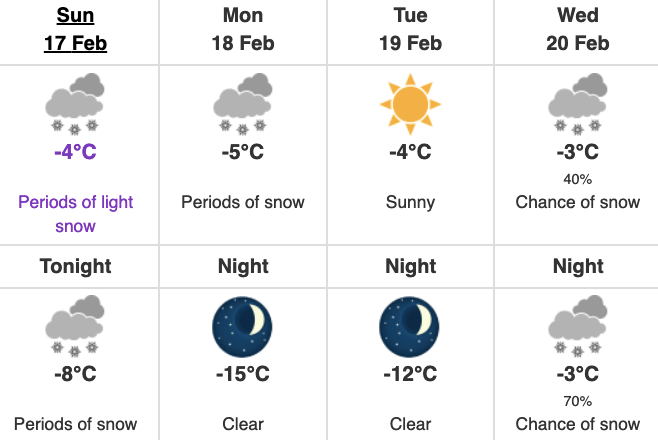