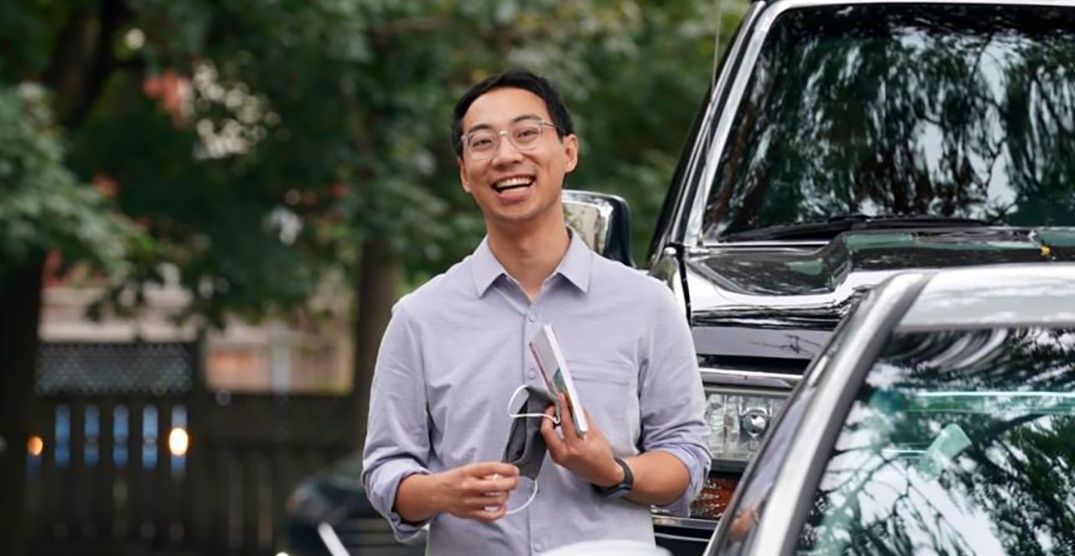 Kevin Vuong, who campaigned for most of September as a Liberal, released a statement on Twitter Wednesday saying he plans on sitting as an Independent MP. Replies to the tweet are disabled.

“I appreciate that not everyone is happy with my election,” Vuong said. “I understand the source of your doubts, and I will work hard to earn your trust.”

News broke that Vuong had previously been charged with sexual assault during the final week of campaigning, prompting the Liberal party to drop him as a candidate two days before the election.

Vuong was charged with sexual assault in 2019, but the charge was withdrawn later that year.

Vuong briefly addressed the allegations in his statement, saying he was in a “casual” intimate relationship with the woman in question, and he believed everything to be consensual.

“For years, the voices of those who experienced sexual violence were silenced. Given these challenges, I understand why some may be hesitant to believe the allegations against me are false even if the charges were withdrawn.”

He went on to say he supports larger societal discussions about sexual violence and added he has work to do to regain voters’ trust.

Many are calling on Vuong to resign, given that many voters cast their ballots by mail or in advanced polls before news of the allegations came out.

An online petition calling for Vuong’s resignation has gathered more than 1,500 signatures so far.

This behaviour and lack of integrity would be cause for immediate termination in *any* professional setting. That he still believes he deserves to represent tens of thousands of Torontonians tells me he is more interested in his own ambition than in leadership. Shame. https://t.co/XILvsjtMuS

🚩 politicians who don’t allow people to reply to their tweets https://t.co/FpJAUDmcqN

This is disgraceful, @KevinVuongTO. You point blank lied to party officials, including me, your campaign chair.

There is absolutely no trust for you to regain. In a few short weeks, you managed to demonstrate that you are not someone deserving of any. https://t.co/pSP7DzkEG9

According to Elections Canada, Vuong is currently more than 1,000 votes ahead of the NDP candidate Norm Di Pasquale in Spadina-Fort York, although not all mail-in ballots are counted.