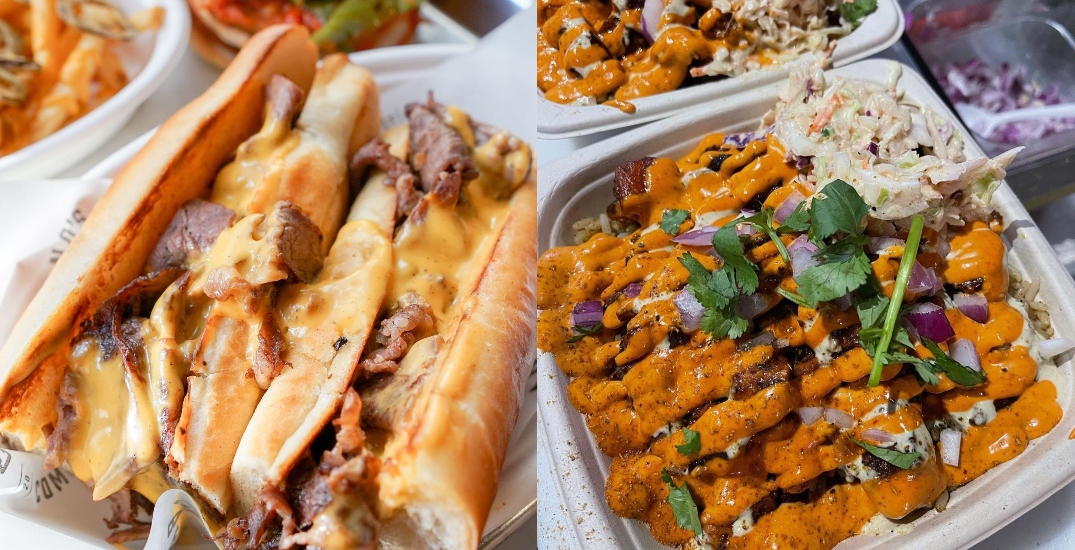 Smorgasburg, the “largest weekly open-air food market” in the United States is crossing borders and finally coming to Toronto this summer.

This summer is all about food and Smorgasburg Toronto is ready to serve, starting in July, for eight Saturdays straight. Each weekend, the Brooklyn-born market attracts thousands of people to Brooklyn, Jersey City, Manhattan, Miami, and L.A., thanks to all the local food vendors coming up with the most enticing eats.

For the first time ever, Smorgasburg, dubbed “The Woodstock of Eating” by the New York Times, will launch its international weekly market in Toronto.

Keep an eye on their social media for all the food vendors to come. We can’t wait to eat!