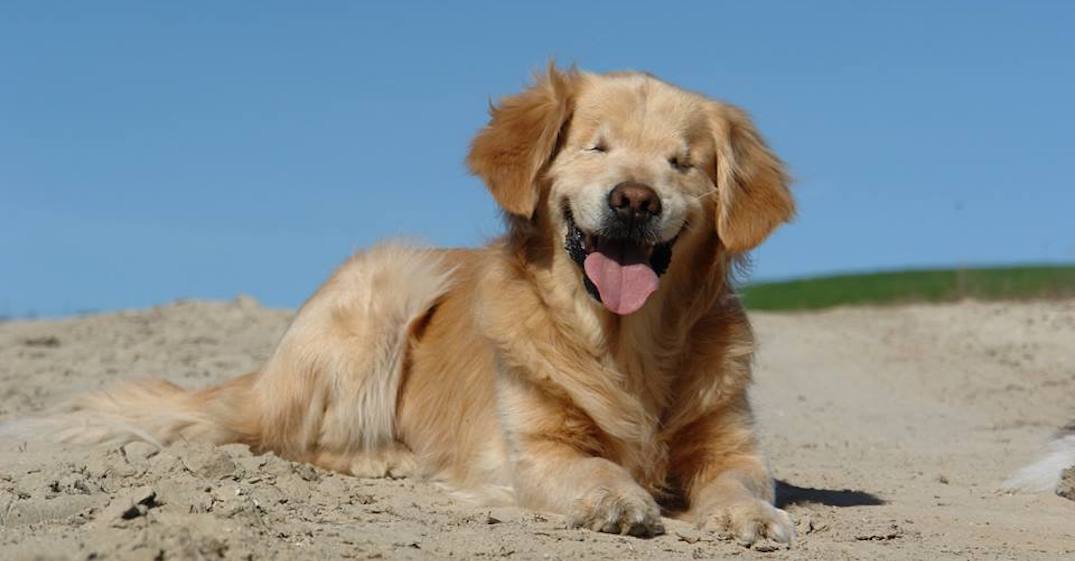 A petition to preserve the legacy of Smiley the Therapy Dog on a city statue is almost at its goal of 35,000 signatures.

Smiley the Blind Therapy dog recently passed away after a battle with cancer. During his 15 years, Smiley spread joy and comfort as a therapy dog.

“Smiley was a special dog, with a permanent grin and happiness about him, he seemed to affect all those who he met and tirelessly worked with all sorts of people as a comfort and therapy dog until his last days,” states the petition. 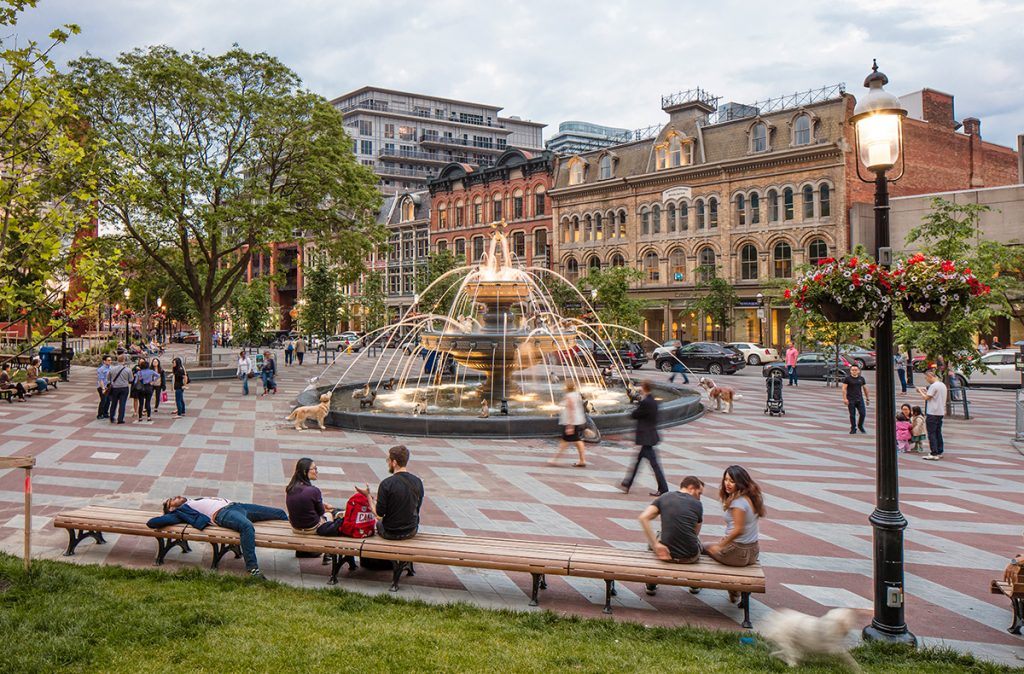 The pup, who was suffering from dwarfism that left him born without eyeballs, was rescued by his owner Joanne in 2004. According to the petition, overtime Smiley’s fame and inspiration grew, as his work extended from old age hones to hospitals and schools. He had multiple television appearances and even met Prime Minister Justin Trudeau. Smiley also received citizen of the year from his home town of Stouffville, Ontario.

The petition calls for the City of Toronto to dedicate the golden retriever statue at Berczy Park to Smiley. The Park’s water fountain includes 27 dogs statues and one cat statue.

“What a wonderful animal. He has made a tremendous contribution to the community for his service and this park statue is well deserved,” wrote one of the petition supporters.

On Friday morning, the petition had just under 27,000 signatures. It will be sent to the City of Toronto when it reaches its goal.

“Smiley seemed to touch everyone he came in contact with and this dedication can go far,” reads the petition. “This is a very minimal gesture to honour a special dog.”