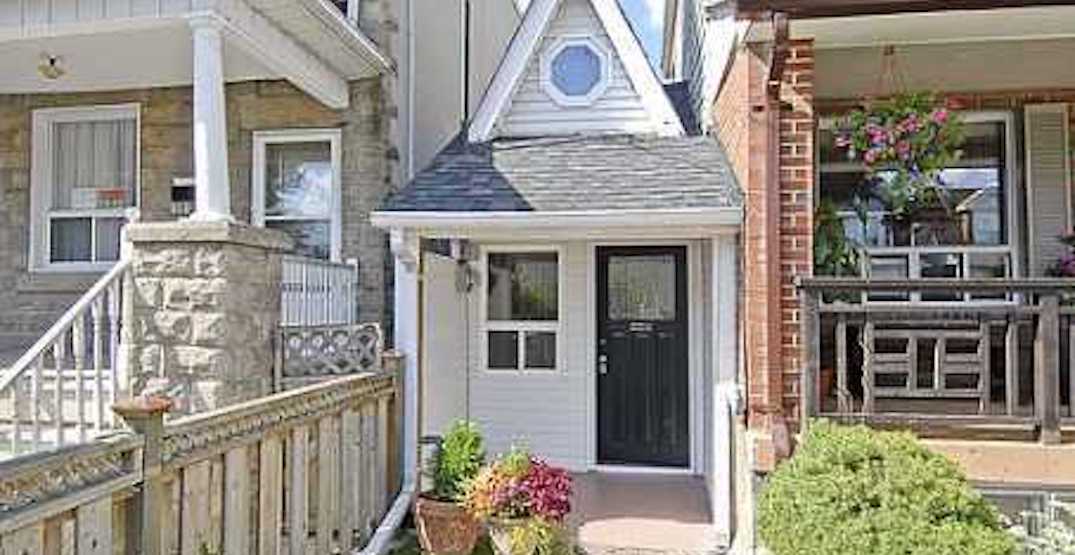 Toronto may be known for tight condo living quarters, but as it turns out, some of its smallest homes are actually full-on houses.

From ultra-narrow homes to ones so tiny they can’t even fit all of the essentials, here are five of the smallest houses in Toronto right now. 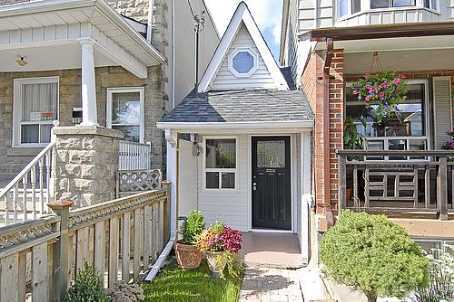 This itty-bitty house is one of Toronto’s most well-known small houses and has become somewhat of an attraction. Aptly named The Little House, this home has one bedroom and one bathroom and is just 312 sq ft. 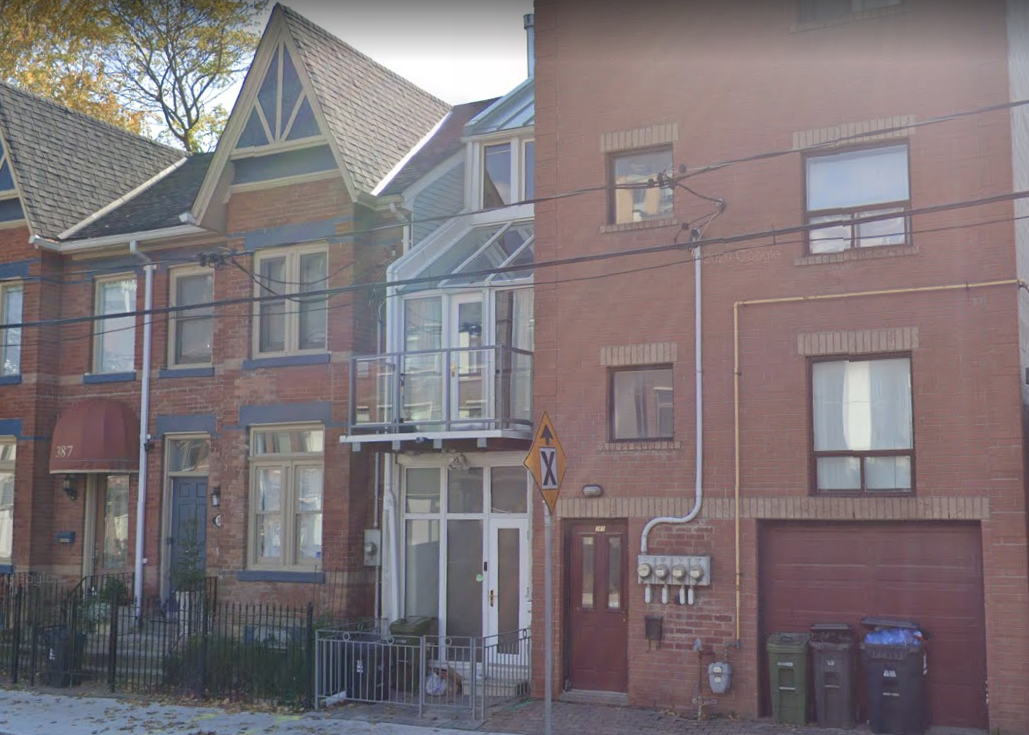 At 1,000 sq ft, this Shuter Street home may not be one of the overall smallest in the city, but being just eight feet wide, it’s easily one of the narrowest. Even with that small frontage, it fits quite a lot into its compact design, with two bedrooms and three bathrooms. 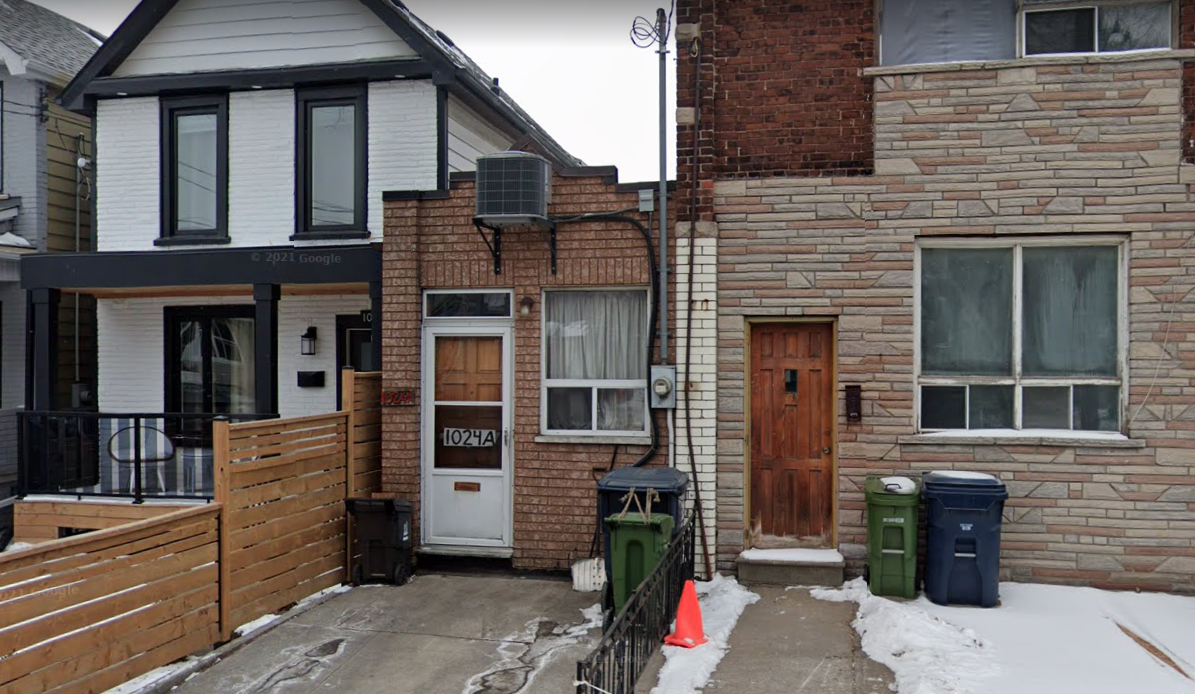 Not much is known about this little one-storey property on Shaw Street, just south of Yarmouth Road, but from the looks of it, the front isn’t more than several feet wide. 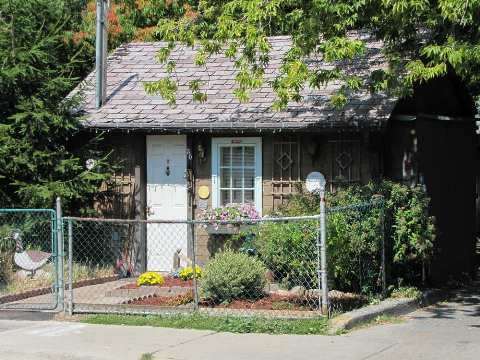 Torontonians are no strangers to compact living, but with just 210-sq-ft of living space (with no bathroom!), this house would really test your limits (and your bladder). 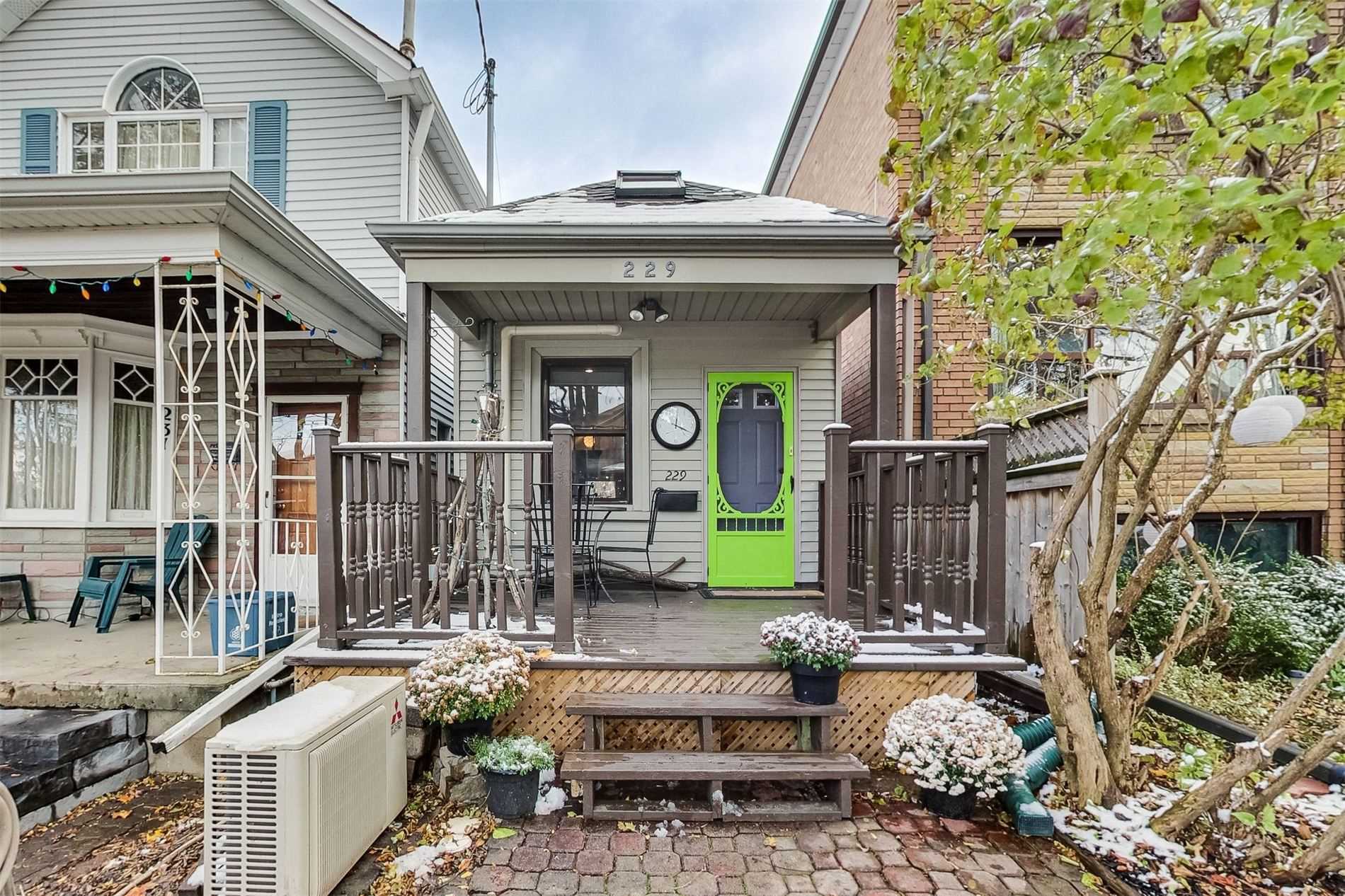 As far as extremely small houses go, this 10-ft-wide one in Humewood-Cedarvale has a very open concept layout inside that makes it feel way less cramped. And it doesn’t hurt that it has a basement with heated floors to make it feel like there’s even more livable space.