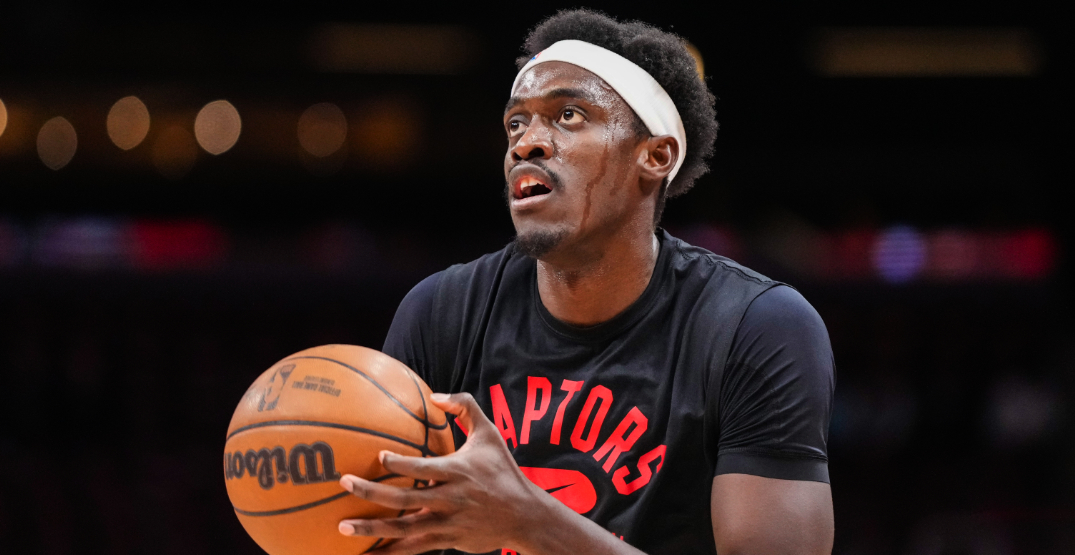 It’s all worked out in the end for Pascal Siakam and the Toronto Raptors.

But there was a time when star Siakam was less-than-impressed with the Raptors.

Joining JJ Redick on The Old Man and the Three, Siakam detailed his frustrating experience in a pre-draft workout with Toronto — one of about 20 he had as he navigated his way through the 2016 NBA Draft process.

The former Western Athletic Conference Player of the Year thought he would be working out with fellow prospects Jakob Poeltl and Skal Labissiere, but that wasn’t the case.

“In my head, I’m super pumped,” Siakam said. “Going to the Raptors, get my workout in and I see the names I’m supposed to work out with. These are the guys. I’m excited. I’m super pumped. I’m just preparing myself.

“I get there, I get my headphones on, I’m focused.”

It didn’t take long for that focus to flip, though.

“I go on the court and I don’t see Jakob, don’t see Skal, and I’m like, ‘What’s going on? And they’re like, ‘Yeah, they’re going to have one-on-one workouts over there,’” Siakam said. “I don’t even remember who was in the workout. Whoever was with me, I don’t even know them.… It was not even the B-squad.

“At this point I’m just seeing red. I’m like, ‘this is disrespectful.’ I don’t care.

“I think they felt that way too. So it was good after.”

It all worked out in the end.

The Raptors went on to select the 6-foot-8 forward from Cameroon with the 27th pick in the draft.

“I knew what I did,” he said. “I felt good after the workout, but I wasn’t sure. I didn’t know if they were going to pick me. My range…it could either be 20 or not even get drafted. I didn’t know. I didn’t expect it. My agent was confident, but that’s every agent.

Three years after being drafted in the first round, Siakam won an NBA Championship with Toronto in 2019, and he became the highest-paid member of the Raptors when he signed a four-year, $130 million contract four months later.

He has 18.1 points and 7.2 rebounds per night in in 12 games this season after recovering from shoulder surgery.