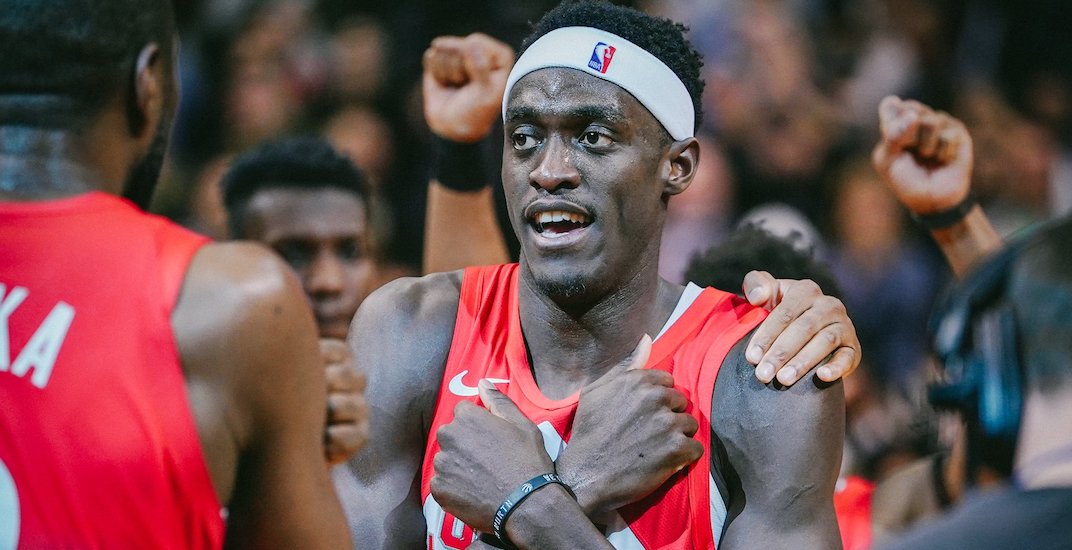 Pascal Siakam is getting a hefty raise, signing a four-year contract extension worth $130 million ($32.5 million average per season) to remain with the Toronto Raptors.

The deal has been reported by ESPN’s Adrian Wojnarowski:

The new contract will begin in 2020, as Siakam plays out the final season of his four-year, $6.4 million rookie deal.