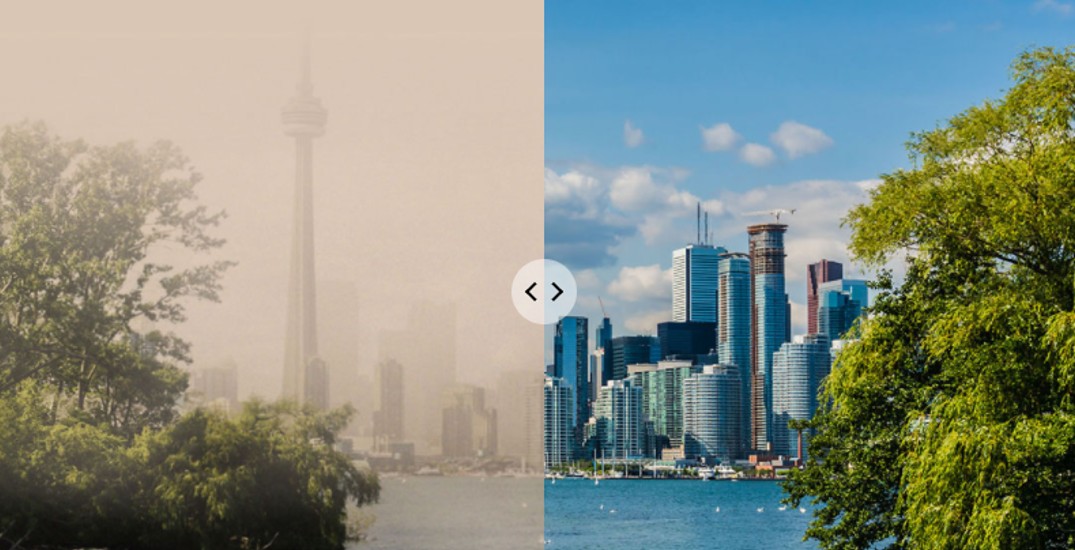 Despite global efforts to reduce air pollution, the situation is worsening for over half of the world’s population.

According to a 2021 IQAir World Air Quality report, only 3% of cities measured for the study met the World Health Organization’s latest air quality guideline of PM2.5, a fine particulate matter that affects people’s health.

The National Library of Medicine states that exposure to high levels of these fine particles can cause breathing issues, worsen asthma, and cause other respiratory diseases. Scientists in Canada and the US found that long-term exposure to PM2.5 “significantly increased not only the chances of cardiopulmonary problems but also the mortality of lung cancers.”

Los Angeles might be known for its smog but the city actually saw a small drop in air pollution levels. Unfortunately, the same can’t be said for other parts of the US where air pollution increased.

The situation isn’t any better in Europe where only 3% of the cities met the WHO guideline. In the Caribbean that figure is at 7%, and in Asian countries, only 0.2% of cities met the requirement.

Ghaziabad, a city in India, has been frequently ranked as one of the most polluted cities worldwide. So what’s it like to live in a city with dangerous levels of air pollution?

For a deeper insight into what Ghaziabad residents experience, indoor air quality experts HouseFresh emulated the visual effect that level of air pollution could have on some of the world’s most iconic skylines.

And the results are sobering.