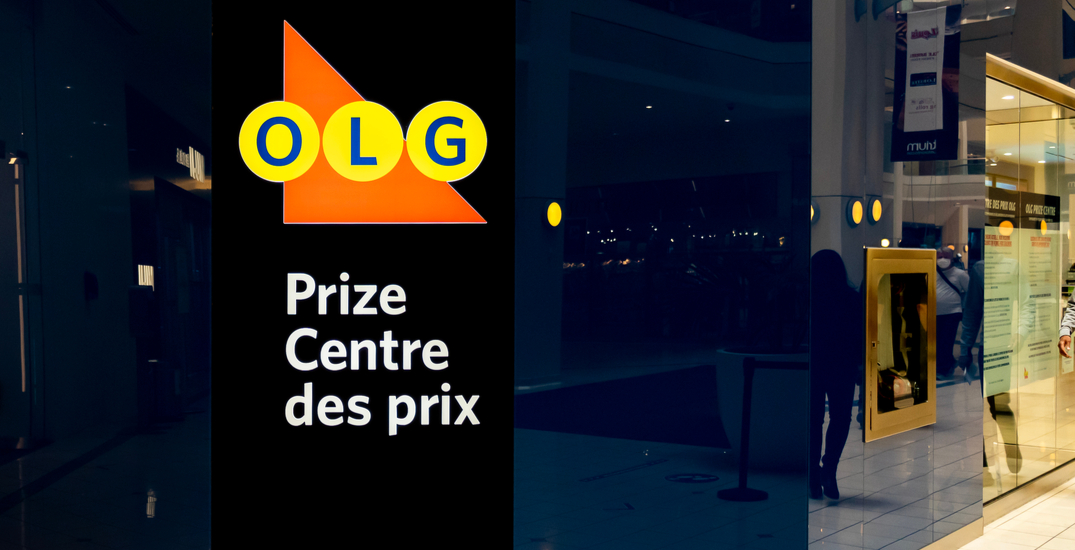 What would you do if you won the lottery?

It looks like the new lottery winner might need a moment or two to process after winning the biggest jackpot winning ticket sold online.

Ontario’s newest multimillionaire had purchased the winning ticket on OLG.ca and that lucky person will be waking up to a life-changing email in their inbox.

The Lotto Max draw took place on Tuesday, April 19 and the jackpot: a jaw-dropping $60 million.

We can’t wait to meet the new OLG winner and we’re guessing that an amazing vacation is in store for them.

At the same draw, it was announced that there were more winners in other parts of Ontario.

Lotto Max draws take place every Tuesday and Friday and the next jackpot is estimated at $17 million. So don’t forget to buy your ticket before 10:30 pm on Friday, April 22.

Don’t feel like going to the store to see if you’re a winner?