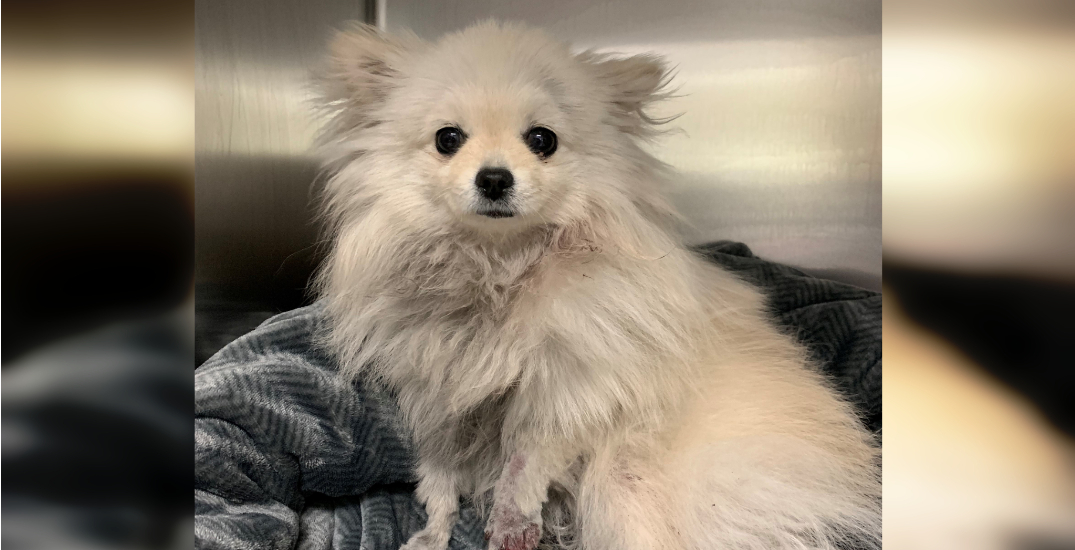 A man is facing impaired driving and animal cruelty charges after allegedly dragging a seven-month-old puppy alongside a moving car in Mississauga.

Peel Regional Police said witnesses called 911 around 4 pm on August 4 to report that a small dog was being dragged on a leash outside of a car.

Bystanders were able to stop the car near Winston Churchill Boulevard and Destination Drive, at which point the man dropped the leash and drove away.

The dog, a Pomeranian named Sky, was taken to an emergency vet hospital in Oakville to be treated for its injuries. The pup is expected to make a full recovery, police said.

Officers were able to locate the driver at a Mississauga residence and take him into custody.

Jose Tavares, 70, has been charged with injuring an animal, impaired driving, and possession of weapon for a dangerous purpose.

Witnesses or anyone with footage of the incident is asked to contact investigators at 905-453–2121, extension 1133.