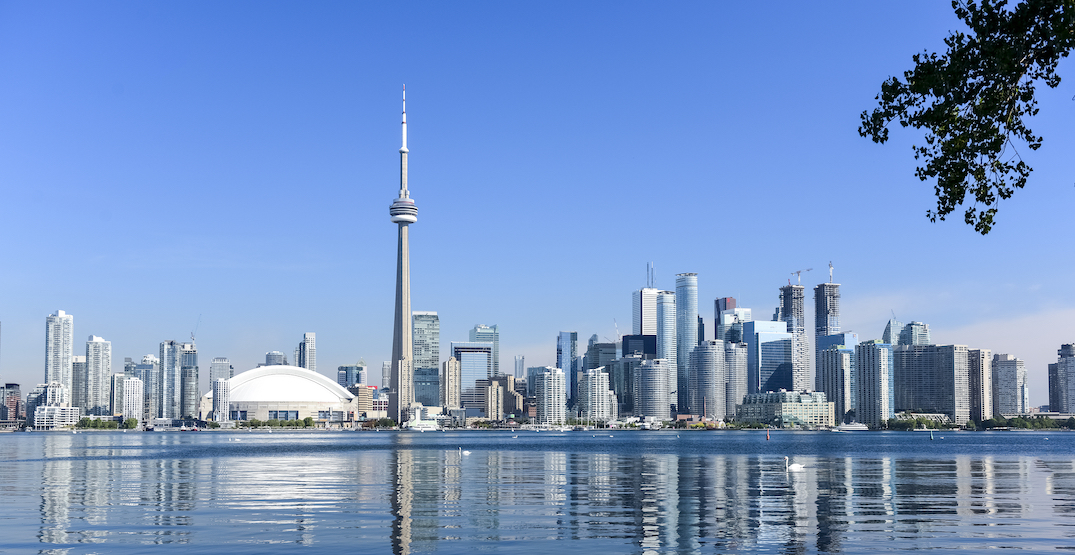 Sellers are “losing their grip” on Ontario’s real estate market.

Housing markets across Canada continued to cool off last month as interest rates rose, but the “starkest developments” are taking place in Ontario, said Robert Hogue, assistant chief economist at RBC, in a recently-published report.

“Sellers are rapidly losing their (previously strong) grip on the market,” Hogue wrote. “Although demand-supply conditions aren’t putting buyers in the driver’s seat quite yet.”

National home sales fell 8.6% between April and May, while new listings rose 4.5% month-over-month, according to data from the Canadian Real Estate Association (CREA). The sales-to-new listings ratio dropped to 57.5%–the lowest level since April 2019.

But Ontario accounted for the majority of the declines, where buyers are “clearly on the defensive.” Several municipalities posted declines greater than 3.5% – including North Bay, Cambridge, and Huron-Perth–while the Greater Toronto Area saw a drop of 1.1%.

Hogue wrote that he expects downward price pressure to continue to build across the province as interest rates rise.

“We believe the cooling trends that have emerged in the last three months will intensify in the coming months, leading to widespread price corrections — especially in Ontario,” he said.

“Peak-to-trough, we think benchmark prices could decline around 10% nationwide, and closer to 13% in Ontario.”