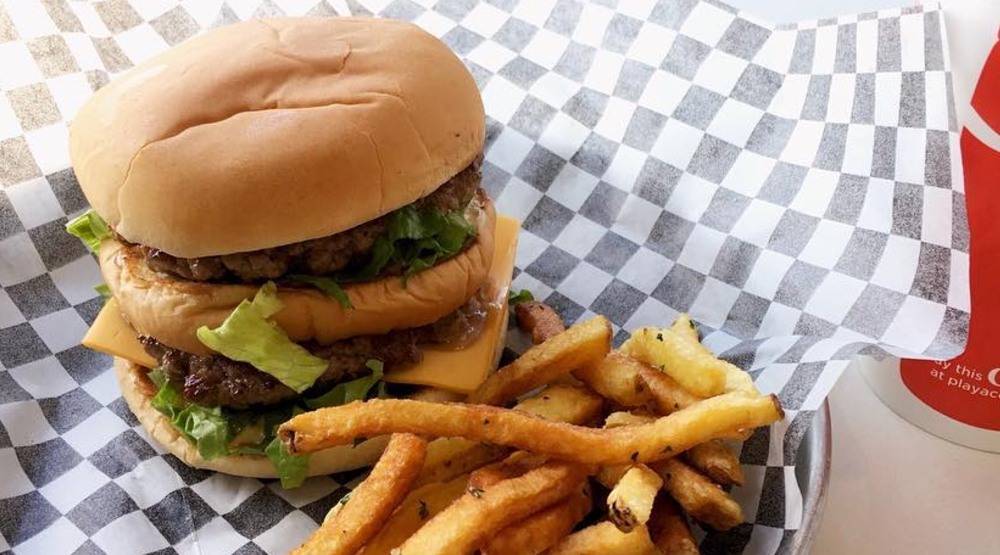 When you were a kid it was always the happiest of meals at McDonald’s, but who says you can’t indulge in your favourite nostalgic foods now that you’re a grown up?

These restaurants all around Toronto are reproducing greasy indulgences so you can feel more sophisticated while scarfing down a rib’wich.

Here’s where to find the best scratch-made takes on fast food favourites in Toronto.

The Big Chuck from Holy Chuck

The Double Down from White Brick Kitchen

You can dig into the brunch version of KFC’s double down at this Bloor Street restaurant. The Double Down has bacon, Swiss cheese and Sriracha mayo sandwiched between two boneless fried chicken thighs and topped with a sunny egg.

The folks over at Za Pizzeria take a winning idea like Pizza Hut’s stuffed crust and take it to a whole other level with their fluffy garlic crust filled with cheese.

Get a take on this Taco Bell fave alongside fried chicken and porchetta sandwiches at Porchetta & Co.’s King West location. Just like the OG, these fries come drenched with American cheese sauce, sour cream, diced tomatoes, and green onions.

A post shared by BeanandBakerMaltShop (@beanandbakermaltshop) on Mar 14, 2017 at 11:56am PDT

Unlike the beloved McDonald’s version, these hand-held apple pies are handmade with love every day AND available a la mode from this ’50s style malt shop on Harbord Street.

An elevated version of this Wendy’s fave can be found at on The Danforth. The Swiss Mushroom Melt from Bruger Stomper is piled high with sautéed mushrooms, swiss cheese, mayo, and BBQ sauce. The big difference is the patties are circles not squares.

Garlic Knots from North of Brooklyn

This pizza shop’s version of the Papa John’s classic amps up the flavour, plus real parmesan. Don’t forget to order a side of roasted garlic or marinara dipping sauce.

Ribwich from Home of the Brave

The King West bar that serves up iconic American dishes like Philly Cheesesteaks every day but it’s the daily features that really tap into nostalgic cravings. Known to make occasional appearances, look out for various interpretations on the McRib topped with pickles and onions but definitely no lettuce.

On a hot day a simple sundae from McD’s or DQ is sure to hit the spot. For a far superior version than either chain offers, check out the rotating sundae specials on offer from this small batch gelato maker in Toronto.