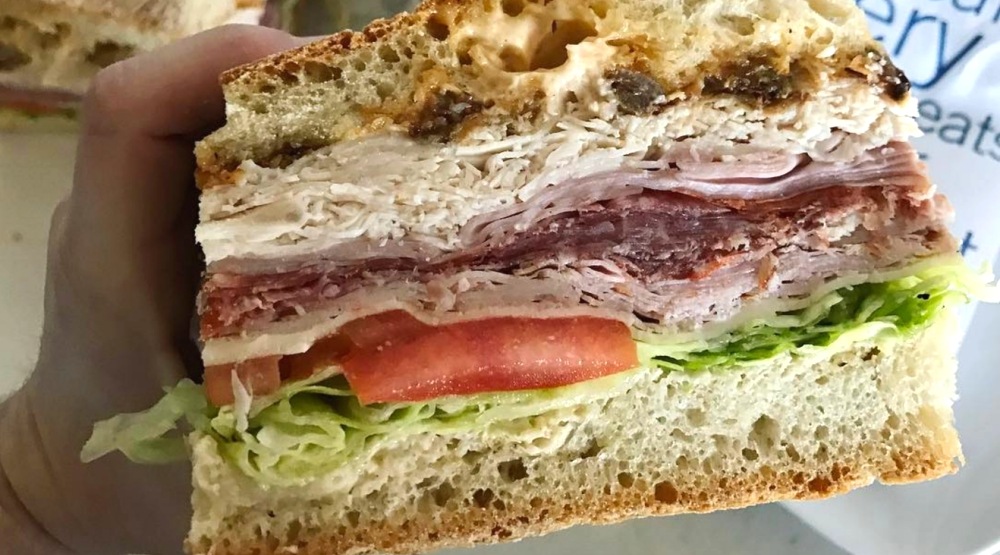 Whether you call it a Hero or a Hoagie, cold cut combos are a classic.

A staple on menus at sub shops and pizza parlours, these sandwiches boast a motley of flavours in each bite and are at their best when they’re stacked high to the point that they’ll stretch your mouth real wide.

Here’s where to find the best cold cut combos in Toronto.

I’ve been known to make a pilgrimages to Etobicoke just to get this sandwich. These bad boys aren’t built on buns per se, but rather a whole long loaf of bread. When you order, you’ll get a massive stack of cured meats topped with cheese, fried onions, and fresh veg.

This chain of American sandwich shops recently opened two locations in Toronto. To satisfy that old school craving for cold cuts, get The Italian topped with capicola, mortadella, pepperoni, salami, and provolone cheese.

This West Queen West sandwich specialist offers a Classic Italian Muffaletta on its menu. The staple sandwich originating in New Orleans is done here in The 6ix with layers of deli meat, provolone cheese, roasted red peppers, arugula, and giardiniera on Calabrese bread.

North of Davisville on Yonge, this specialty deli and grocer will happily assemble any combination of meats, cheeses, and veg onto a bun. There’s no menu to order from, just specify your favourites and let the friendly counter staff take care of you.