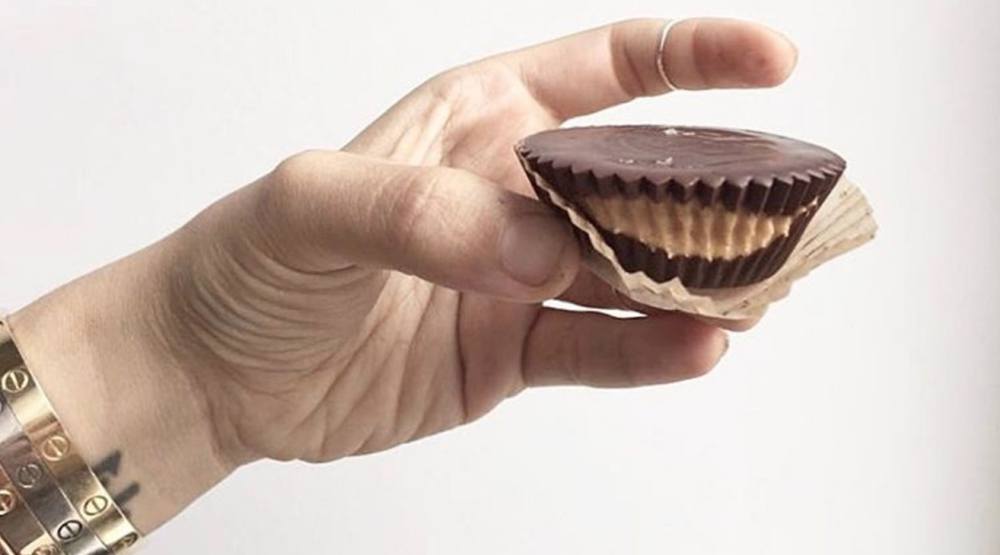 Was there anything better than diving into a Deep ’n Delicious at a sleepover or eating raw Pop-Tarts for recess?

Luckily Toronto has been bewitched by high-end Flakies and Pizza Pockets so there are eateries all over the city pumping out classic junk foods made with quality ingredients.

Here’s where to find the best scratch-made junk food in Toronto.

Bake Shoppe on College Street does a rendition of the iconic Canadian treat, the Passion Flakie, first popularized in the 1980s. Made with a flaky crust, they are filled with vanilla cream and seasonal jam from Kitten & the Bear, the Queen West confiture consorts.

This cozy snack bar offers up not one, but two delicious versions of McCain’s favourite handheld pizza: The veggie pocket pizza has roasted red peppers, caramelized onions, mozzarella and a lemon herb oil, while the pocket pizza supreme is stuffed with a meaty Bolognese and mozza.

The internet basically exploded when Dundas Park Kitchen posted a photo of their homemade rendition of a chocolate McCain’s Deep n’ Delicious cake. Anyone remember when these came with the family meal at KFC?

Pop Tarts from The Rolling Pin

With a buttery crust and homemade fillings, this bakeshop on Avenue Road has Pop Tarts that should never go near a toaster. They’ve got seven flavours on rotation including peanut butter and jelly, Nutella and classic raspberry.

Speaking of favourites from the freezer section, this snack bar serves up Szechuan Chili Tots that’ll appeal to your inner-kid but also boast an added kick that beer-loving, adult-you can approve of.

This Etobicoke bakery serves up a family-favourite from the grocery store with their rendition of Hostess Cupcakes chocked full of that delicious white icing dreams are made off.

This food truck focuses on local and organic products while creating classic dishes like popcorn chicken and homemade Pogos: a corn dog is topped with caramelized onion aioli and herbs.

Move over Reese’s, this brew bar on Queen West does your signature sweet with just three ingredients… and they’re vegan too.

Hamburger Who Lends a Hand from Bobbie Sue’s

While there are dozens of places around the city to pick up a good smack of mac, Bobbie Sue’s stands out because of their nostalgic mix of ingredients. You can have chopped up wieners, tuna casserole, or this take on the classic convenience food loaded with seasoned ground beef, Gruyere, and mushrooms.

This chocolate connoisseur created the high-end version of the Cherry Blossom, which came on the scene in the 1970s. The Cherry Bomb contains a Kirsch-soaked cherry in the centre surrounded by chocolate with cacao nibs, coconut and roasted pecans.