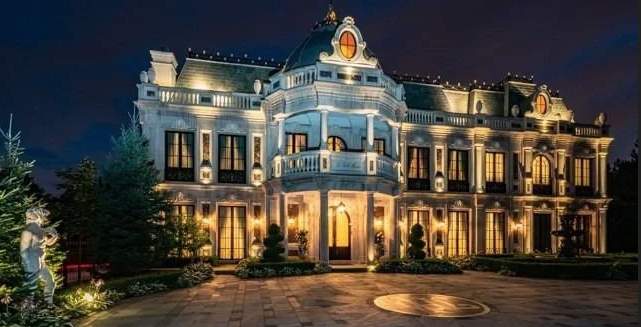 The Toronto property that was used as the filming location for the Rose’s family home — before they had to pack up and move into a motel, that is — is back on the market for a cool $14,980,000. 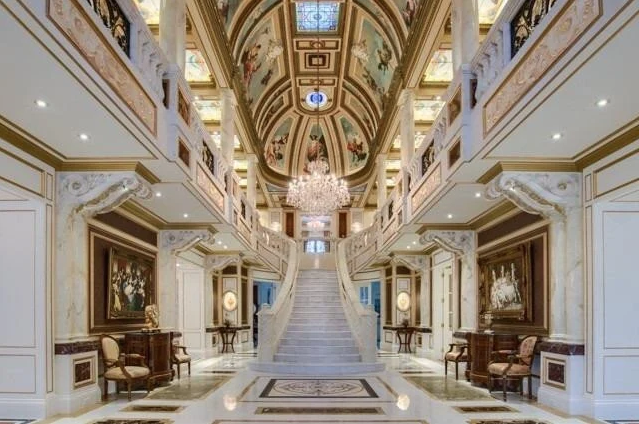 Located at 30 Fifeshire Road in the York Mills area, the palatial home, built in 2012, is known as the La Belle Mansion and not too surprisingly, it has some royal-inspired roots.

“This property is a French Chateau-style limestone mega mansion [that] was built to resemble Versailles,” said Sam Mehrbod, CEO of Roomvu.com.

The expansive 24,000-square-foot home features a staggering 12 bedrooms and 16 bathrooms. It is outfitted with an in-home theatre, wine cellar, billiard room, indoor and outdoor pools, sauna, golf simulator, and gym. 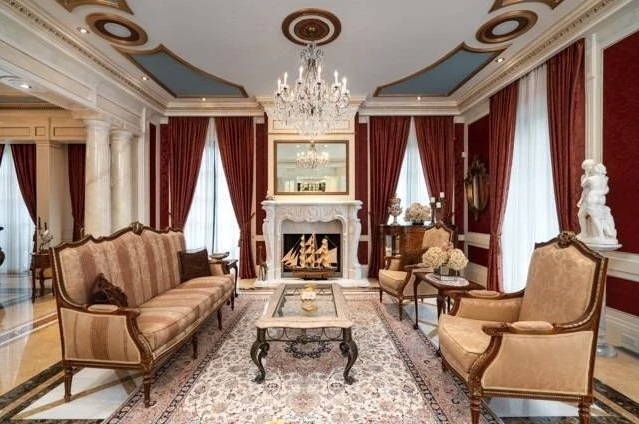 The Schitt’s Creek mansion has been on and off the market since 2018 but has yet to find a buyer. It was originally listed in November 2018 for $21,788,000 with prices continually dropping each time the property has been listed. 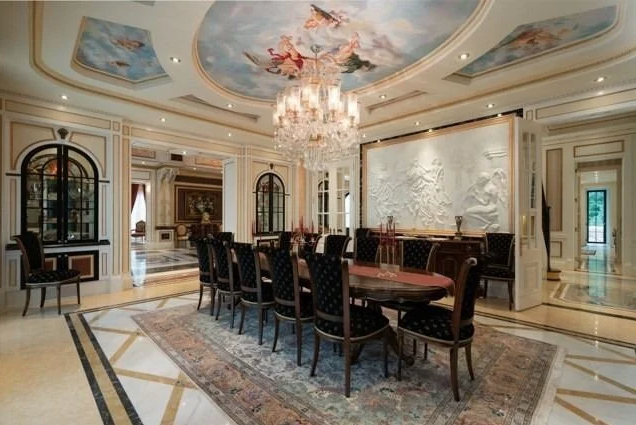 Mehrbod says that La Belle Mansion’s repeated listings and price changes with no apparent buyers are likely the result of both the high asking price and new taxes that have been placed on international buyers.

“The initial price tag was 21.8M and while it is a rare gem, these type of properties are very difficult to sell,” Mehrbod said.

“With the recently announced Non‑Resident Speculation Tax (NRST) 15% tax for foreign buyers, it will be incredibly difficult to find a local buyer that would pay such a high price tag.”

It certainly is a rare gem.

Does anyone have $15 million we can borrow?