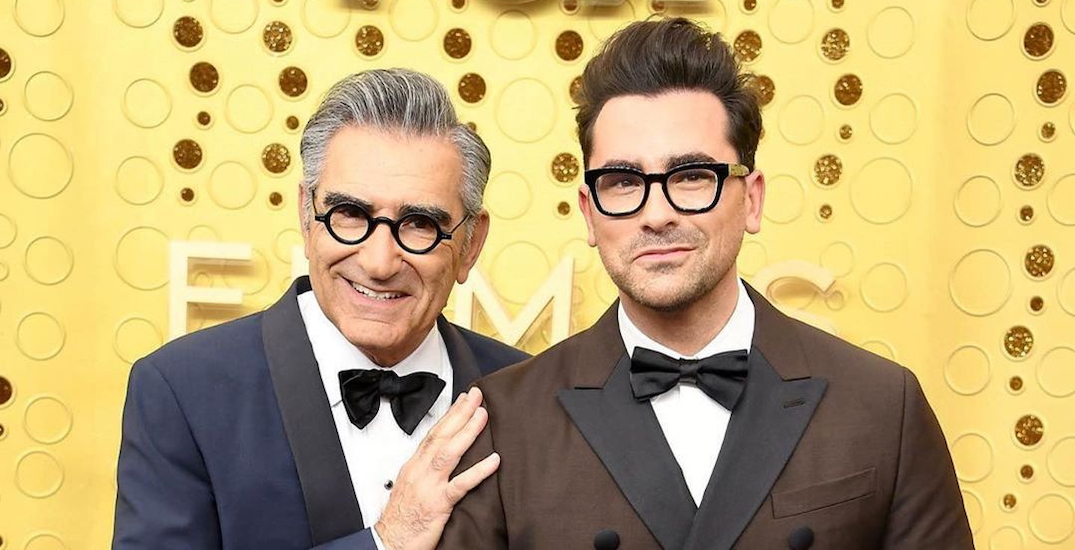 Eugene and Dan Levy might be taking home some Golden Globes this year.

The father-son duo has been nominated for an award each for the upcoming 78th annual awards show.

The series, which aired on CBC, ended its sixth and final season in April 2020.

Other Canadian Golden Globe nominees include Donald Sutherland for his role in the HBO miniseries The Undoing.