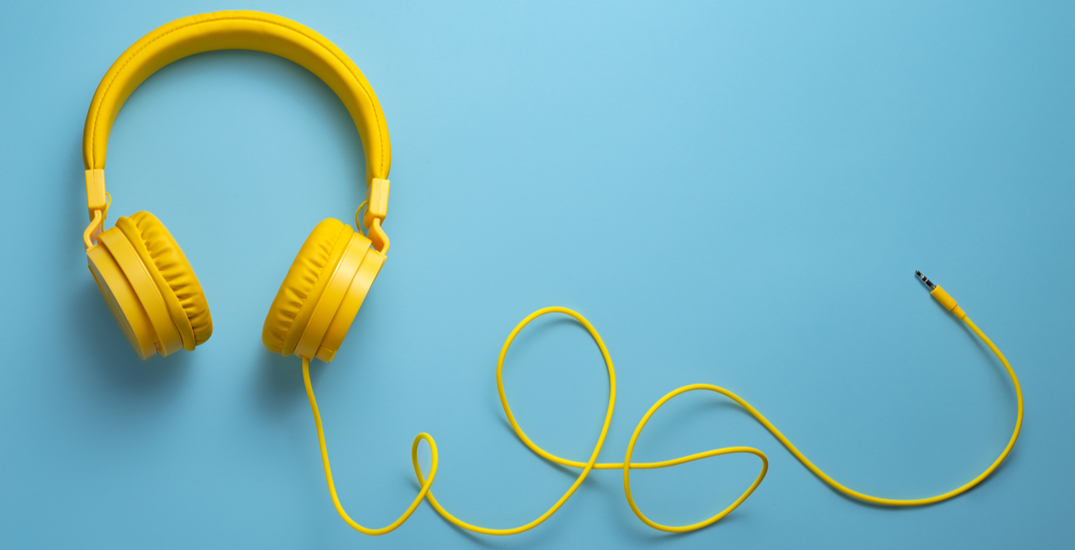 A new study has discovered that listening to your favourite songs over and over could be good for your brain.

The study was conducted by the University of Toronto and Unity Health Toronto. It looked at patients with mild Alzheimer’s and used music that was personally meaningful to the study participants, for example, the song they danced to at their wedding. It found that meaningful songs played for patients with early stages of Alzheimer’s activated a “distinct neural network.”

The study was published on Tuesday in the Journal of Alzheimer’s Disease.

“We have new brain-based evidence that autobiographically salient music — that is, music that holds special meaning for a person, like the song they danced to at their wedding — stimulates neural connectivity in ways that help maintain higher levels of functioning,” Michael Thaut, senior author of the study and director of U of T’s Music and Health Science Research Collaboratory, said in a press release.

The study was small but showed promising results that could encourage larger studies on the topic. Using music to help people in the early stages of Alzheimer’s and dementia could be a game-changer in terms of cost, accessibility, and ease of treatment.

“Music-based interventions may be a feasible, cost-effective and readily accessible intervention for those in early-stage cognitive decline,” says Corinne Fischer, lead author and director of Geriatric Psychiatry at St. Michael’s Hospital of Unity Health Toronto said in a press release.

There were 14 participants in the study, six musicians and eight non-musicians. They each listened to a curated playlist for an hour per day for three weeks. Participants underwent structural and functional MRIs while being played clips of music. Some of the songs played during the MRIs were well-known and held special meaning to the participants; others were newly composed and had no significance.

When participants were played the music that meant something to them, it activated different areas of their brain than when listening to music that had no special meaning. All participants, regardless of musical knowledge, showed improved cognitive abilities.

“Whether you’re a lifelong musician or have never even played an instrument, music is an access key to your memory, your pre-frontal cortex,” Thaut said. “It’s simple — keep listening to the music that you’ve loved all your life. Your all-time favourite songs, those pieces that are especially meaningful to you — make that your brain gym.”

The next stage of research will expand the study to more participants.

So, you heard the scientists, hit repeat on your favourite, meaningful tunes!