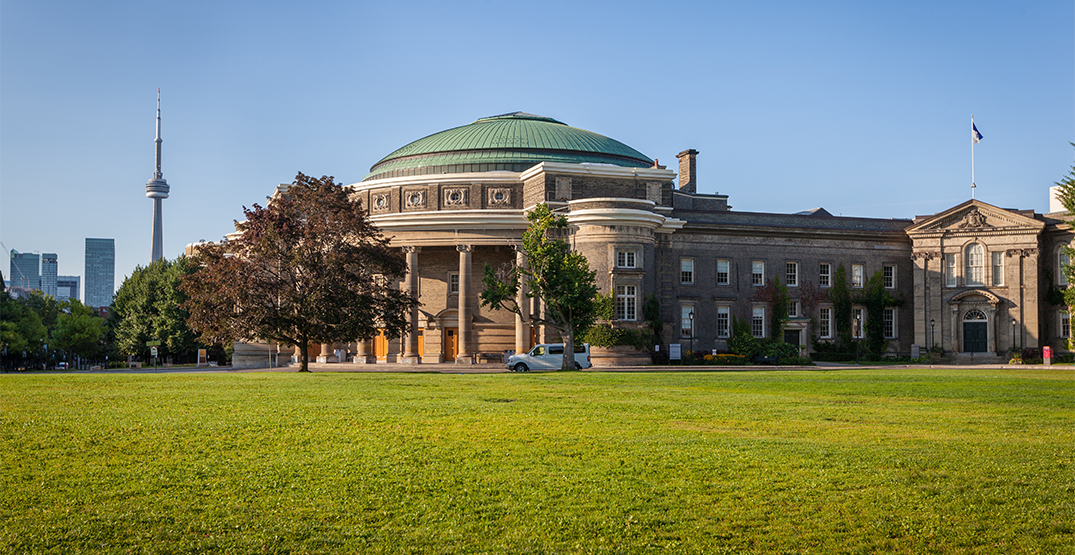 The University of Toronto has been ranked 18th best in the world for the third year straight by a prominent organization that monitors the world’s post-secondary schools.

Times Higher Education’s World University Rankings 2022 placed U of T in the top 20 out of more than 1,600 schools, and ranked it first in Canada.

“U of T’s consistently strong performance in these and other global rankings reflects our ongoing commitment to excellence in research and teaching across a wide array of disciplines, as well as our global reputation as one of the world’s very best public universities,” university president Meric Gertler said in a statement.

Out of publicly-funded universities in North America, U of T was ranked second behind only University of California Berkeley.

Times Higher Education looks at 13 indicators of a university’s performance, the most important being research, citations, and teaching. Other indicators include income from research and the ratio of international to domestic students at a school — more international students suggest the school has a prestigious global reputation.

The next-highest Canadian schools was UBC, which came in 37th place.

The University of Oxford in Britain took first place in the world for the sixth year in a row. Rounding out the top five were the California Institute of Technology, Harvard, Stanford, and Cambridge.