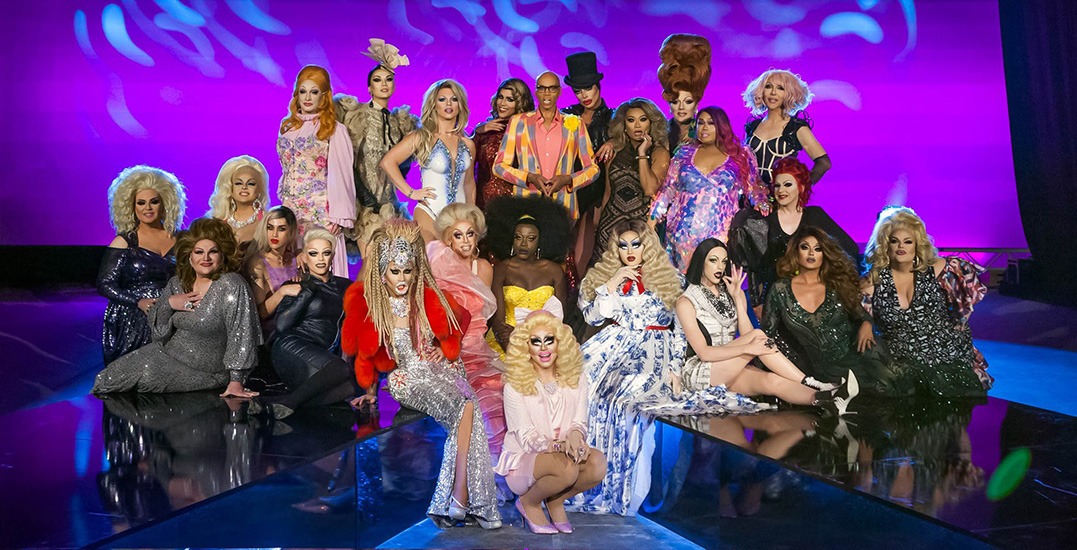 Get ready Kweens!! RuPaul’s Drag Race is coming to Toronto this fall.

The event will be hosted by Bob the Drag Queen and showcase performances by the queens from Season 10.

Fan favourites will also make an appearance, with Kim Chi, Valentina, Shangela, and Violet Chachki joining in on the fun.

The tour will stop at the Danforth Music Hall on Saturday, September 8, 2018.

Ticket prices start as low as $78 and go as high as $225 for a VIP ticket. The VIP ticket includes a private meet and mingle with the queens before the show, a lanyard, and a seat in the front few rows of the theatre.

The show is open to all ages.