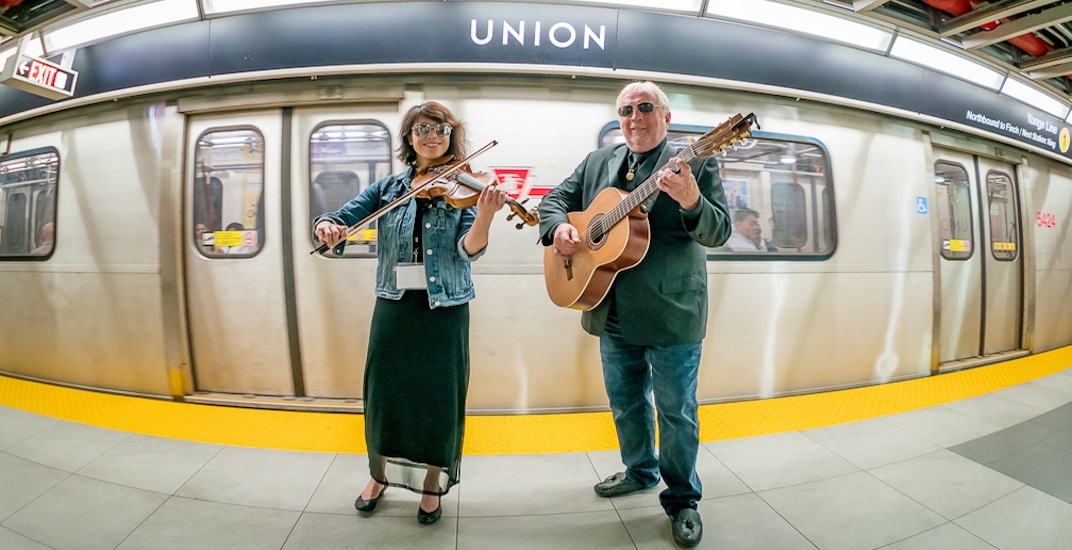 If you’re a musician who loves public performances and looking for a money-making musical side hustle, we’ve got the perfect gig for you.

The TTC will be holding public auditions for its next generation of TTC subway musicians next month.

New this year, auditions will be conducted online and the public will be able to cast votes for their favourite artists.

Up for grabs are 90 three-year TTC licenses for the subway musicians program “Underground Sounds.” 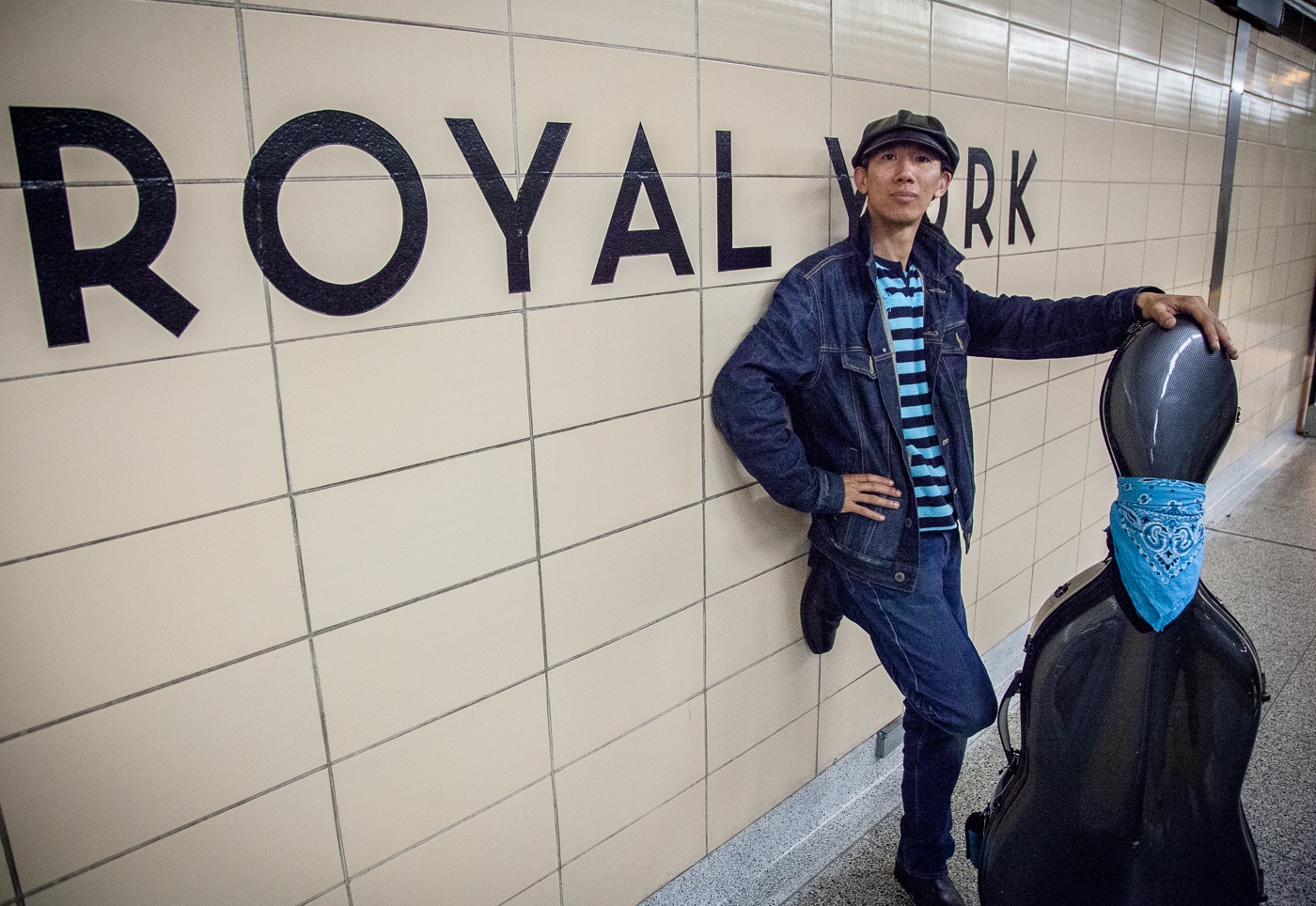 But more importantly, through the TTC’s partnership with Universal Music Canada, one grand prize winner will get to record their song and have it featured in an exclusive Apple Music ‘Tracks on Tracks’ playlist.

“We know Toronto is filled with incredibly talented musicians and this is a chance for some of them to be heard by the 1.8 million customers the TTC moves every day,” said Councillor Josh Colle, Chair of both the TTC and the Toronto Music Industry Advisory Council.

“By moving to an online audition format, we are able to engage our customers, and residents of the Toronto area, and allow them to have a say in who earns one of the coveted licenses.” 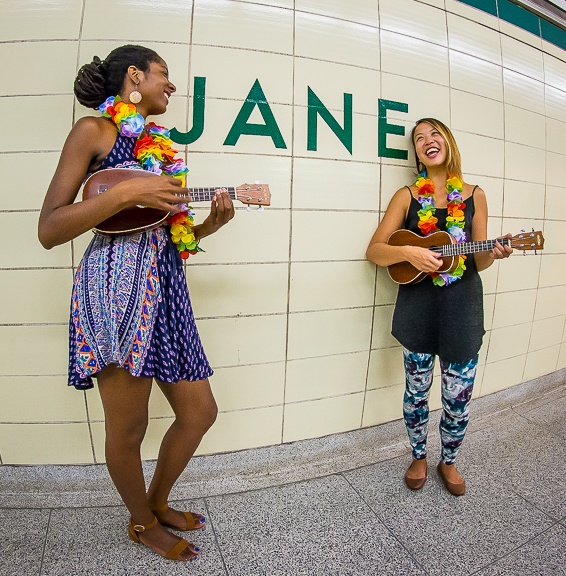 But don’t worry if you don’t have a camera, there will be two opportunities on April 18 and 19 to perform live and have the performance video recorded for uploading. Details on the live auditions will be released in the coming weeks.

Online voting will run May 7 to 28 and will determine the top 10 qualifiers.

Those qualifiers will then perform live for a panel of industry experts, including representatives from Universal Music Canada, where the grand prize of recording time and a spot on an exclusive Apple Music playlist alongside top recording artists, will be chosen.

Winners of this year’s subway musician program will be granted licenses to perform in more than 30 station locations throughout the TTC beginning this fall.

To qualify, musicians must live in the GTA, be 18 or older, and not be employees of the TTC or Universal Music Canada(this includes family members).

When: Auditions run April 9 to May 6.
Where: Online