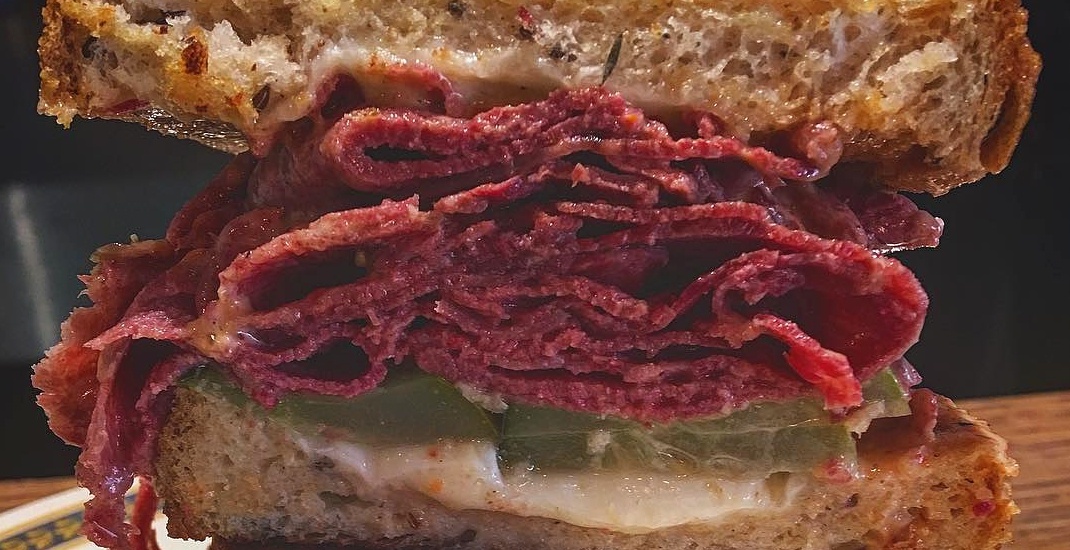 Toronto chef Anthony Rose has announced that Rose & Sons is “taking bacon and eggs OFF the menu.”

The restaurant at 176 Dupont Street has closed for a week starting today and is set to reopen as a deli on January 18. 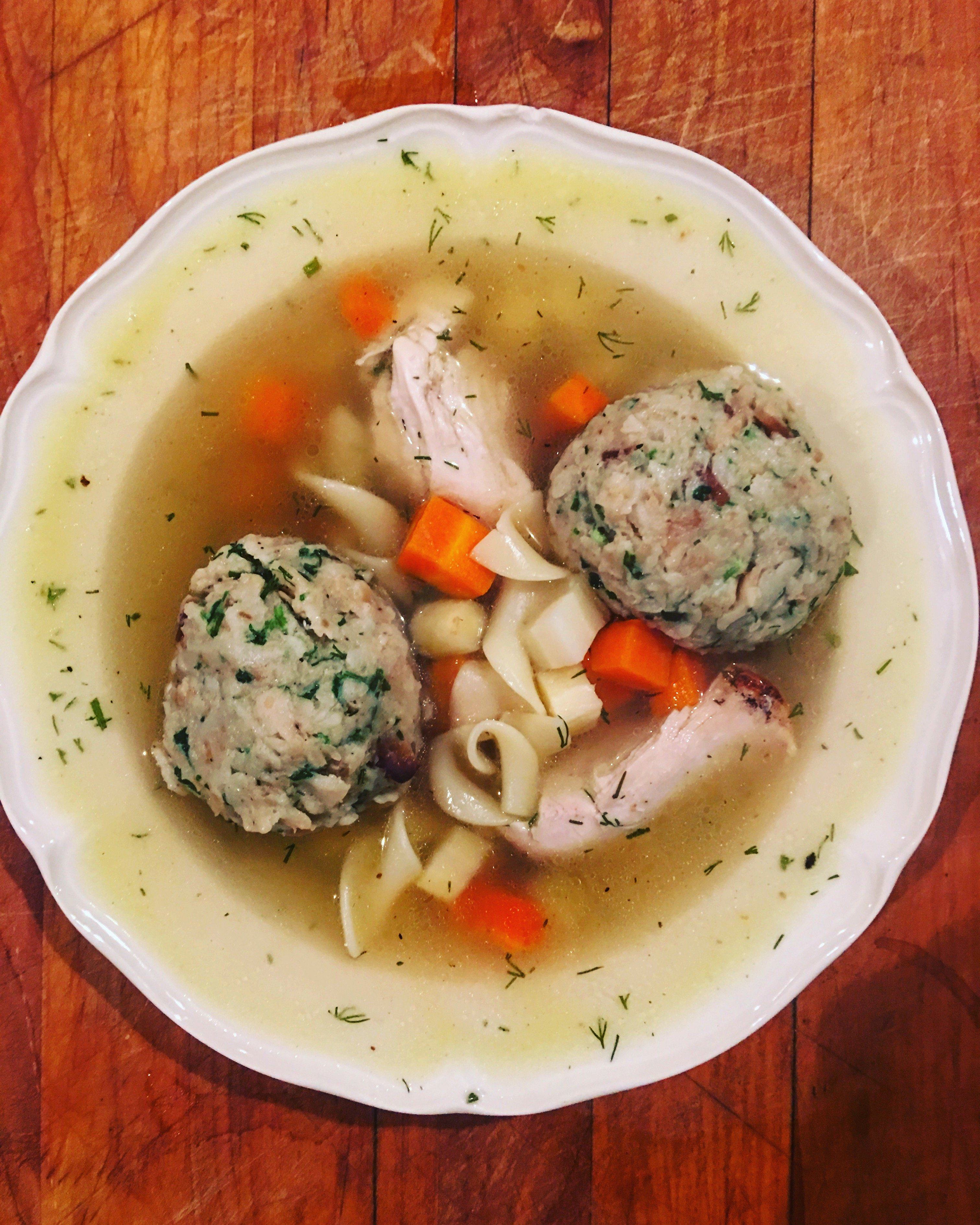 News of the new deli comes just a week after Caplansky’s announced the closure of its OG College Street store.