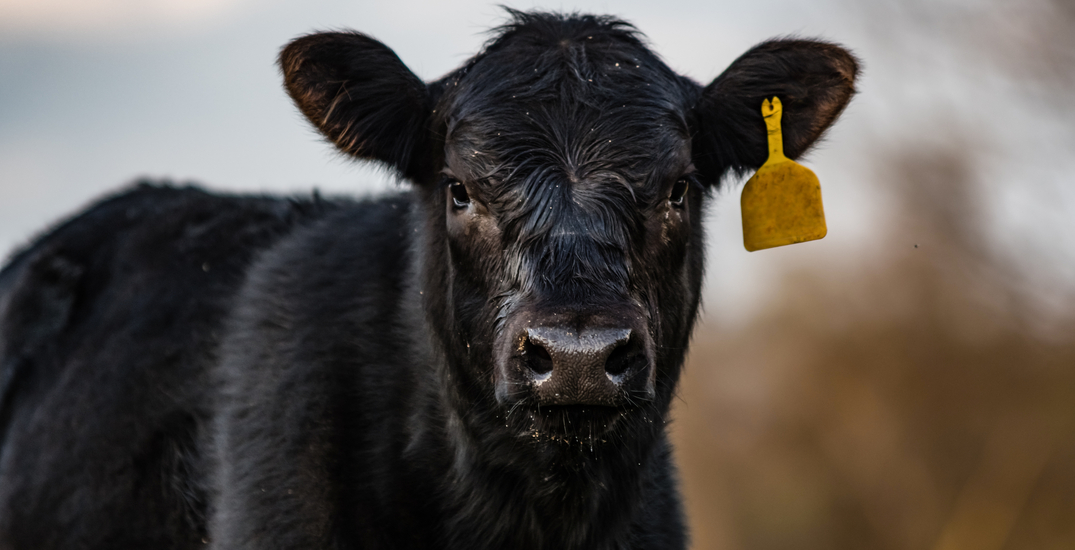 Police are warning drives near Toronto to exercise caution after a “rogue cow” escaped from its handlers.

Halton Regional Police said livestock were being unloaded from a trailer in Milton late on Friday night when a 900-pound black cow broke free.

The handlers and police officers have launched a search for the unbridled bovine, which remained on the loose on Saturday.

The animal has access to open roadways, police said. Motorists should exercise “extreme vigilance” while travelling through the south end of Milton until the cow is caught.

Drivers should be particularly careful on Highway 25 between Lower Base Line and Britannia Road, and on Britannia Road between First Line and Thompson Road.

The furry fugitive proved easier to recapture than Milton’s rogue cow, and was reunited with its owners roughly two hours after police were called.

Daily Hive has contacted Halton Regional Police and will update this story accordingly.