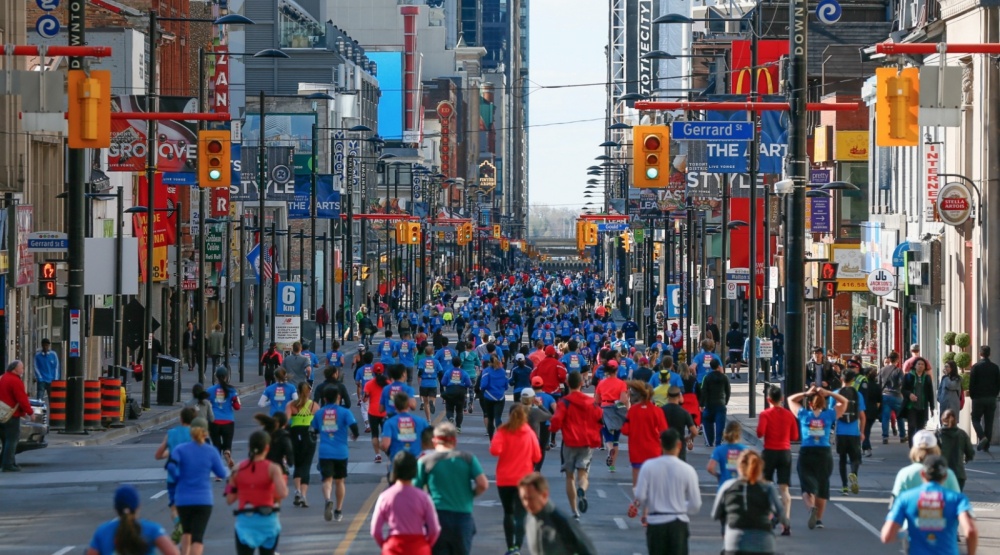 A spring weekend is coming up in Toronto, which means events and road closures will be taking place.

In addition to streetcar work that will see some transit shifting, here are the closures this weekend, May 12 and 13.

St. George Street from College Street to Harbord Street will be closed in both directions from 6 a.m. to 6 p.m. on Saturday, May 12 to accommodate this event.

Yonge Street between Lawrence Avenue and Eglinton Avenue will be closed from 4:30 to 10:30 am on Sunday, May 13 to accommodate the formation area for the Sporting Life 10k run.

Note: After all runners pass an intersection, that intersection will reopen to traffic in the area. It is expected that all roads will re-open by 12:30 pm.