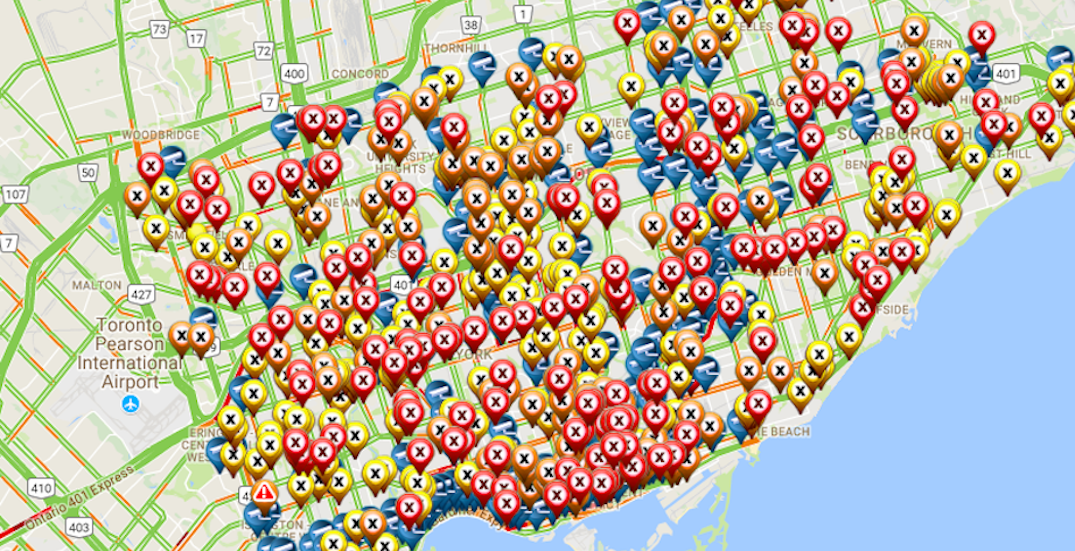 Construction season has arrived/City of Toronto

It’s almost summer time, which means, construction season is upon us.

Every spring, the City of Toronto announces its construction projects, giving us one more reason to look forward to warm weather.

Today marks the start of construction season, which will see more than 200 projects, including 60 major projects, are planned for roads, bridges, sewers and water mains to improve Toronto’s ageing infrastructure.

“This work is necessary to support our busy and growing city, to ensure better roads, upgrade water and sewer infrastructure, and invest in public transit. As always, I will be pushing to make sure the work is done as quickly as possible to minimize any disruptions for pedestrians, transit riders, cyclists, and drivers.”

According to the city, this year, Toronto will invest over $720 million to maintain and upgrade its infrastructure including $360 million on roads, expressways, and bridges, $299 million on sewers and watermains, and $61.2 million on basement flooding protection.

To help accelerate projects and to minimize traffic congestion during the construction season, the city will extend hours for key projects, bundle projects and implement signal-timing changes on parallel routes, and enhanced signage at work locations.

As well, many projects will include extended and 24/7 work hours.

This year’s major projects planned include:

This work will result in the completion of about 140 kilometres of road resurfacing work and 300 kilometres of sewer and watermain improvements, according to the city.

And if it sounds like a lot, it is.

Check out what the city’s Road Restrictions map looks like as of May 9. 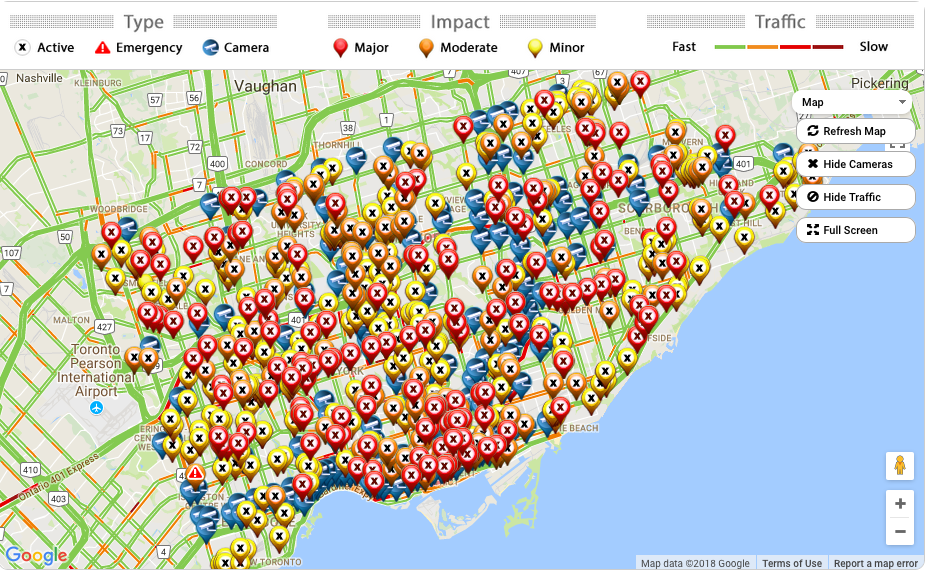 Here’s another map, through the city’s Infrastructure page.

Be sure to plan ahead this summer!