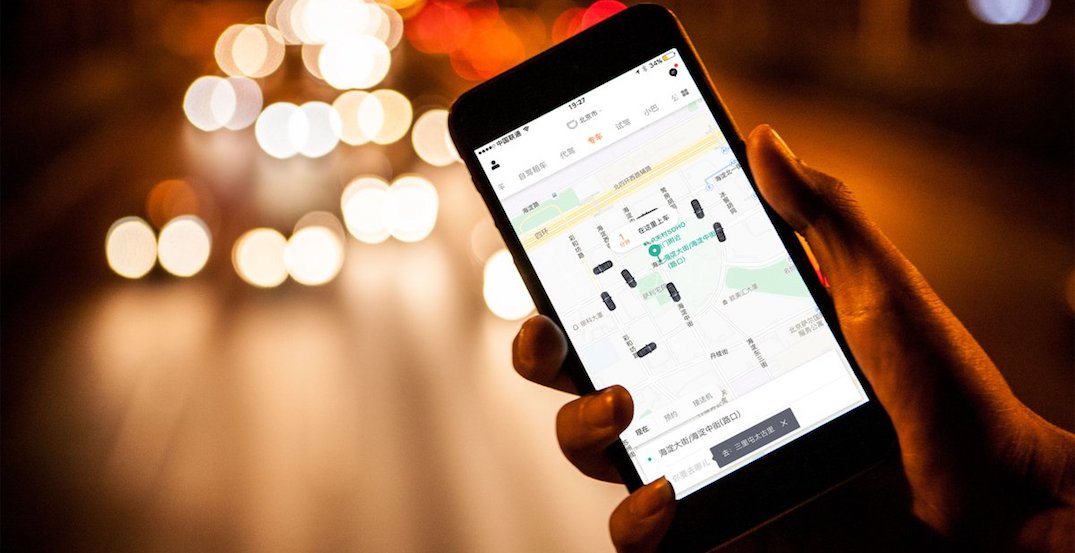 China’s largest ridesharing firm has opened a lab in Toronto.

According to the company, this marks the second major research facility founded by DiDi in North America, following the establishment of DiDi Labs in Mountain View, California, in March 2017.

The new DiDi Labs in Toronto will focus on research into intelligent driving and artificial intelligence. The company says the team in Toronto will be led by Jun Yu, Senior Vice President of DiDi and chair of DiDi’s Product & Design Committee, who was responsible for creating many of China’s leading internet products.

“Toronto’s inclusive environment for innovation and entrepreneurship makes it an incredible location for tech investment,” said Jun Yu in a release. “We look forward to actively contributing to the flourishing local tech ecosystem, and to building deep partnerships for smart and sustainable transportation solutions locally and globally.”

The company said that DiDi has also reached a strategic partnership with the University of Toronto.

“The two sides will explore collaborative projects in areas ranging from vehicle connectivity and autonomy, to artificial intelligence and smart transportation,” states the company.

In its release, DiDi said that Canada has become a fast-growing, global tech and innovation centre.

“Studies show that a record $447 million of venture capital has been injected into Canadian AI startups between 2015 and 2017, with the country’s AI talent pool ranking third in the world behind the US and the UK,” it added.

Its website states that DiDi partners with Grab, Lyft, Ola, Uber, 99, Taxify and Careem in a global ride-hailing network that reaches over 80% of the world’s population across over 1,000 cities.

There is no official word on whether it will launch its ride-hailing service in Toronto yet.