On Tuesday, Amazon announced that Toronto will not be home to its future HQ2.

Going back to the start, Toronto was one of 238 cities bidding for Amazon’s new headquarters.

Then in January, a short list of 20 cities being seriously considered was released by the company. 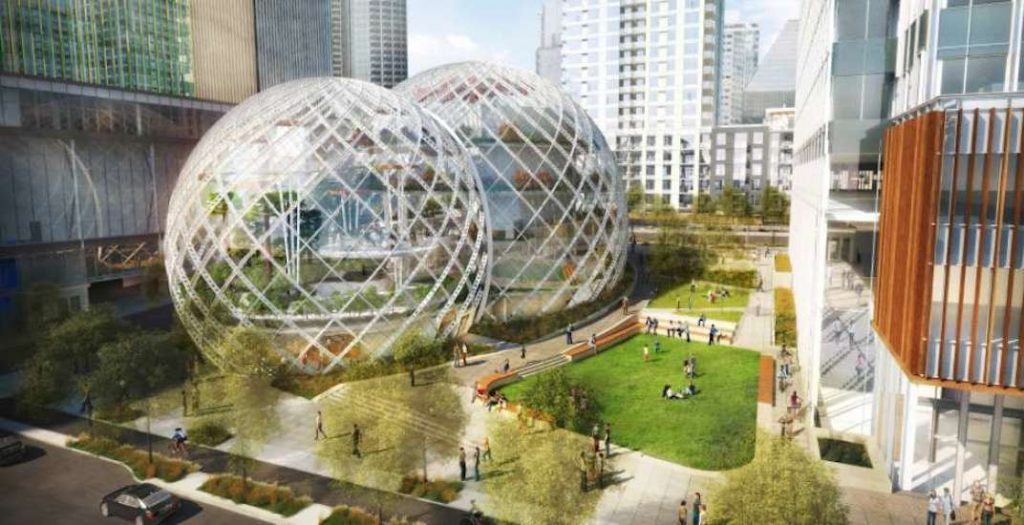 In terms of marketing, the HQ2 application process has generated $143 million in Advertising Value Equivalency (AVE) across both social and online media as result of the exposure for the region.

Toronto Global said that the city has received $1.4 billion in investments in the tech sector in September 2018 alone, and that is from companies like Microsoft, Uber, Intel and Pinterest.

Besides the investments, North America’s largest tech conference, Collision, announced it will be relocating from New Orleans to Toronto beginning in May 2019.

After making its bid public, the online book was downloaded over 17,000 times, with companies sourcing it as an in-depth guide to the diversity of business in the region.

“As a result of this process, we are now able to leverage a truly global platform to showcase our attractiveness as a world leading destination for jobs and growth,” said Toronto Global.

Mayor John Tory had been proud of the City’s accomplishment, even prior to the loss announcement.

And after the bid loss was announced, Tory still felt this was a positive experience for the city. 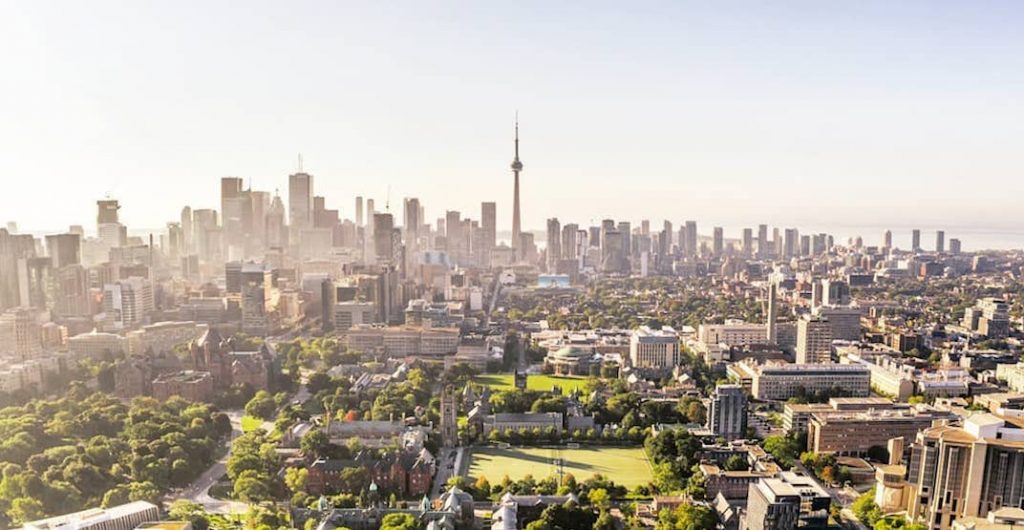 “We have proven without a doubt that we are in the very top tier of cities,” he said in a statement on Tuesday. “Out of 238 cities, Toronto was in the final 20 – the only Canadian city to make the list and be visited by Amazon officials. Our bid, which did not include any special tax incentives, highlighted our region’s strengths.”

With the spotlight on Toronto now, Tory said that the city is a beacon for investment.

“Our city is booming and this process has allowed us to tell that success story – the story of our tech industry and our ability to foster that industry – around the world,” Tory said. “There is no other place in North America which can boast all in one location the same talent, the same quality of life, the same vibrancy and economic strength.”

For now, Toronto Global will remain in contact with Amazon, and will pursue follow-up opportunities.

And hopefully if there is a follow-up, that by then Toronto itself will also have time to perfect some of its local issues like transit and real estate.

Over-crowding is a daily struggle on the TTC. And until some sort of relief line is built, this seems to be a problem with no quick fix.

While the King Street Pilot comes to its end, it will be interesting to see if the City keeps the transit priority in that congested downtown core. And if it is a success, will this be a project that can be extended to other busy residential corridors, like Queen Street – where streetcars (and pretty much only the older ones) seem to be less and less frequent during rush hour these days.

As for real estate, Toronto’s rental market is nothing to brag about, as a continuing low level vacancy rate coupled with being the most expensive city in Canada leaves many struggling to find  a place to live.

These are issues that likely would only have gotten worse with the addition of Amazon (and more residents) in the city’s downtown core.

While new companies and a continued tech boom would be welcome, Toronto still has these issues of its own to work on before it will be (really) ready to be the next big destination for any massive new multi-national headquarters.

Thankfully, for now at least, it has time to work on that.