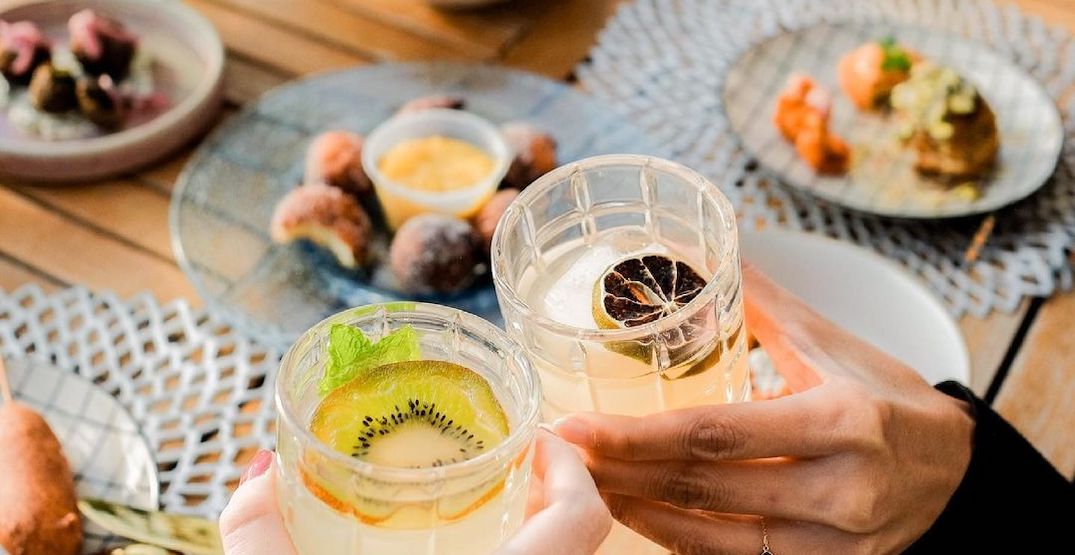 Toronto’s Reyna restaurants are staking a claim south of the border and will be expanding into the United States next year.

Nicki Laborie, the name behind popular restaurants Reyna on King and Bar Reyna has announced she will be opening the first Reyna location in New York this spring 2022.

In an interview with Daily Hive, Laborie shared details of her new venture and teamed up with her longtime business partner Etienne DeYans to bring this vision to life.

Laborie said that she used to live in New York over 20 years ago, working in the clubs and promotions industry. That is where she met DeYans, partnered with him at the time, and has now reconnected to open the third Reyna location.

“I went down to New York and I got re-inspired and I missed New York, it feels like home and I just started looking at opportunities,” said Laborie, sharing how difficult it’s been during the pandemic.

“Unfortunately, they didn’t get that many subsidies and a lot of restaurants went under and so there were a lot of opportunities to find great spaces at affordable pricing. I looked all summer and in September we found a space that was ideal.”

Reyna will be located at 11 East 13th Street in New York, taking over where Le Midi Bar and Restaurant once stood.

The concept will be almost identical to what is being done in Toronto in terms of its eccentric European feel but will feature a speakeasy in the lower level called Le Louis XIV. Guests will be able to dine on the main floor at Reyna NY and head downstairs for a drink.

As for the interior design, Laborie shares that her inspiration comes from the hues of an Ostrich feather, blues, golds, jewel-tone colours, really emphasizing royal shades.

When it comes to the menu, the food offerings are staying similar to that of Toronto with staple dishes appearing in the NY menu but there are no specifics as to what guests can expect as they are in the early stages of development.

They’re aiming for an end of March, early April opening however that would all depend on supply and demand, according to Laborie.