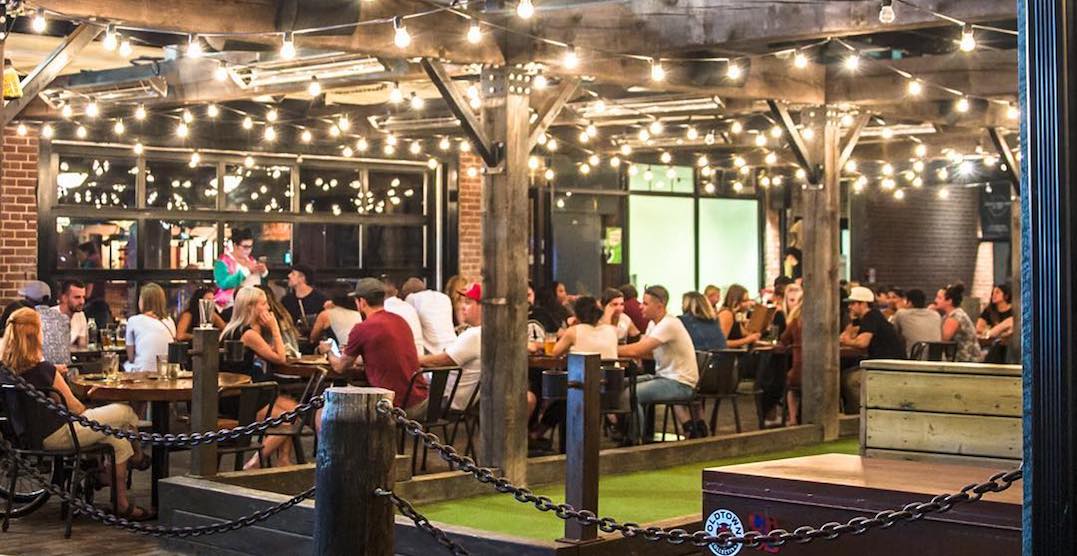 Alcohol can officially be sold in restaurants and bars starting at 9 am, seven days a week, after changes that The Alcohol and Gaming Commission of Ontario officially approved under the Liquor License Act.

While establishments won’t be obligated to serve as early as 9 am, the option is now legally there.

Which means you can enjoy a mimosa earlier than the previous 11 am serving start-time.

This change comes with a series of others, including the removal of prescribed quantities of alcohol that can be offered under a “By the Glass” Licence.

Previously, establishments were permitted to sell and serve alcohol to patrons only in prescribed quantities, which meant that massive boots of beer or bowls of margarita needed to be shared.

Additionally, Happy Hour advertising is now permitted. That term, along with “Cheap Drinks,” were previously prohibited.

Now, while licensees must continue to ensure that the posting and advertising of prices is responsible in nature, (read: doesn’t promote immoderate consumption) they’re allowed to incorporate the popular terms into promotions.

Finally, those holding Special Occasion Permits no longer need to have a 0.9-metre partition around the area under permit, and they are no longer required to have a sufficient supply of food to serve persons attending the SOP event.