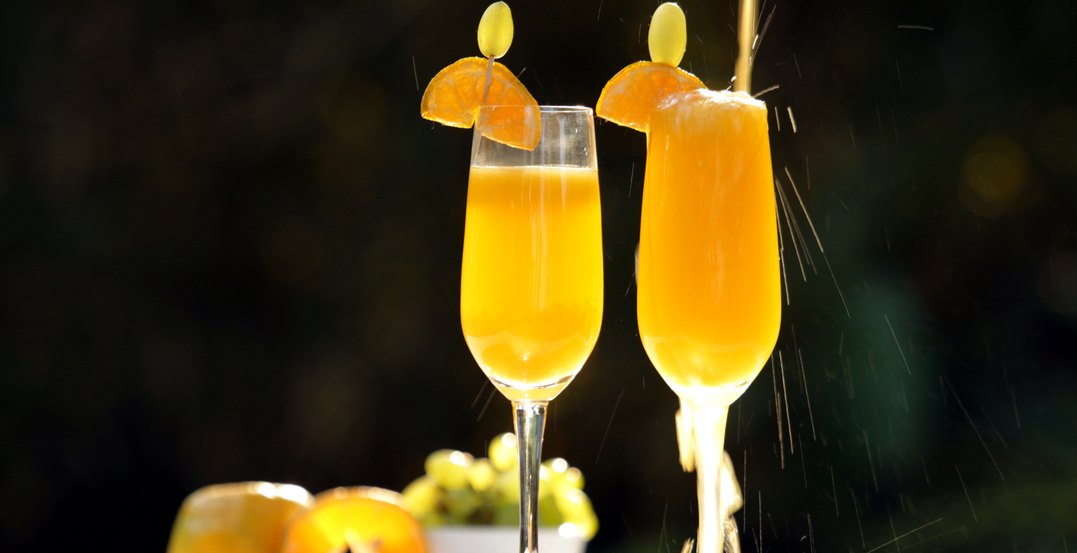 “Putting the Mimosa back in Brunch,” put forward by Councillor Paula Fletcher and seconded by Councillor Ana Bailão, was adopted without amendments by city council on February 26. The motion carried 18-8.

The motion requested to change the permissible hours for sale and service to 9 am on Saturdays and Sundays, instead of the current 11 am.

The motion states that many restaurant owners have requested this change, considering the importance of brunch culture in Toronto.

The implementation of this proposed change means that on weekends, restaurant alcohol-sales will align with the hours of the LCBO, The Beer Store, and authorized grocers.

The motion states that consistency of these hours will offer greater flexibility for businesses, as well as additional convenience for customers. And it’s noted that to encourage people gathering to watch sporting events, liquor serving hours have been extended to 9:00 am — and even earlier — many times in Toronto’s history.

The City of Toronto’s website notes that this is a preliminary decision. It should not be considered final until the meeting is complete, and the City Clerk has confirmed the decisions for this meeting.