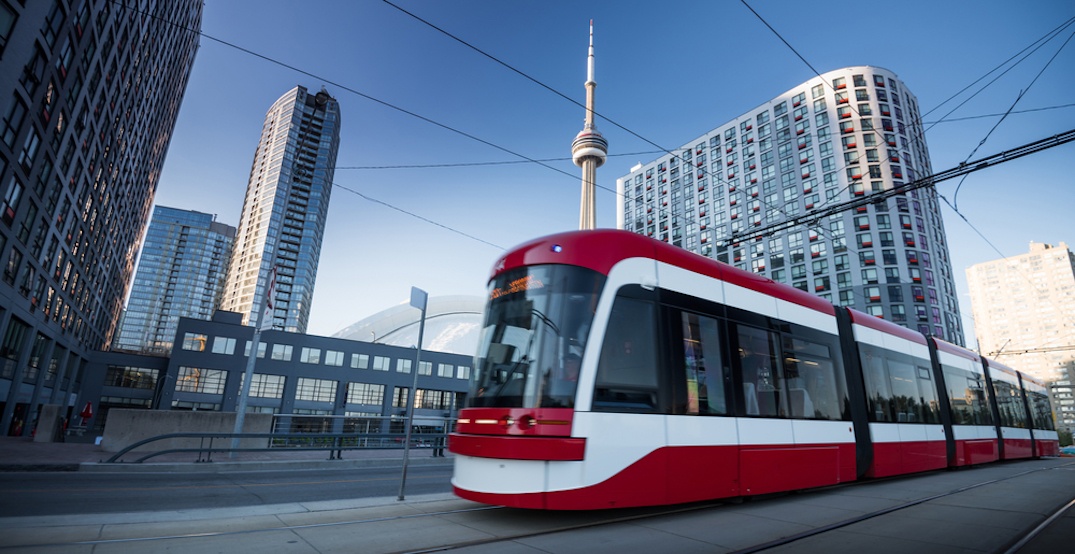 Get ready Toronto, another fare hike is coming.

Starting on April 1, the TTC is hiking fares by 10 cents across the board as part of its 2019 budget.

The price increase would mean that tokens and Presto fares would go up to $3.10, from its current $3, while adult cash fares will remain unchanged at $3.25.

The TTC said the fare hike is expected to generate $26 million in added revenue to partially offset an expected $100-million increase in expenses this year.

“The TTC undertook a comprehensive review of all state-of-good-repair needs and capital requirements needed to support ridership growth,” reads the 15-year Capital Investment plan. “Total needed capital investments of $33.5 billion over the next 15 years were identified.”

This budget protects services such as the two-hour hop-on, hop-off service, capacity improvement initiatives, including more subway, bus and streetcar service, allowing kids 12 and under to ride free, and introducing early Sunday opening.

“This budget allows us to retain the important investments in public transit services Toronto Council has approved over the past several years,” said Robinson, in January.

“Increasing fares is always a last resort, but in order to protect those services, we need to strike a balance between what’s affordable to our customers and to the residents of Toronto.”