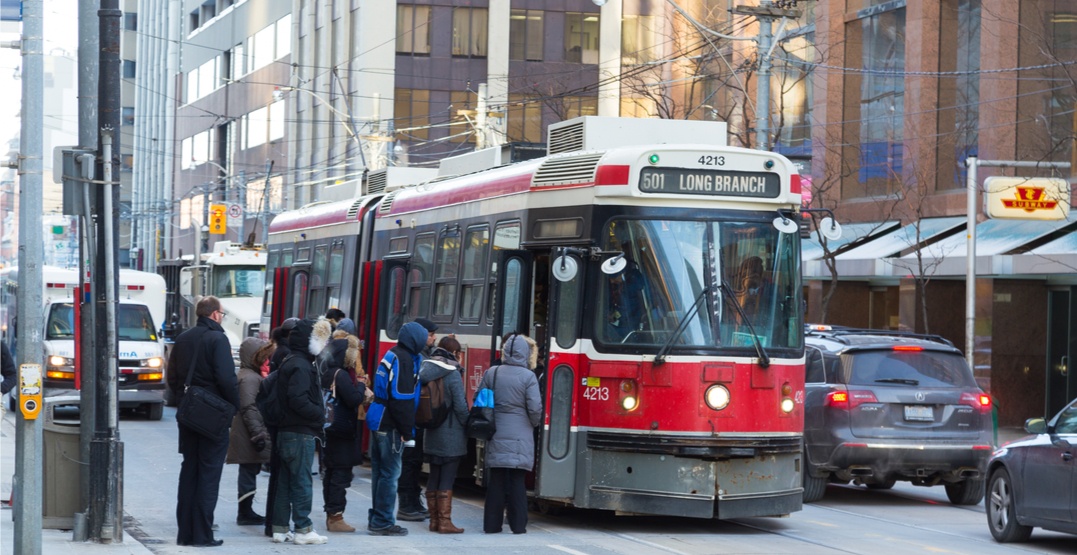 The TTC is recommending a 10-cent fare increase in its 2019 budget.

“The TTC undertook a comprehensive review of all state-of-good-repair needs and capital requirements needed to support ridership growth,” reads the 15-year Capital Investment plan. “Total needed capital investments of $33.5 billion over the next 15 years were identified.”

The recommended price increase would mean that tokens and Presto fares would go up to $3.10, from its current $3. But the change won’t affect cash fares, which will remain at $3.25.

The price hike would go into effect on April 1, 2019, which would generate $25.8 million in passenger revenues and net of Presto fees.

Earlier this month, Mayor John Tory said that the TTC’s two-hour hop-on, hop-off transfer will be costing $20 million this year.

Tory also announced that city staff have planned a way to accelerate the completion of the relief line “at least” two years faster.

However, the acceleration will come with a cost, adding $162 million to this year’s TTC capital budget.

The TTC Board will look at the recommended price hike at its meeting next week, on January 24.The TTC wants to increase fares this spring