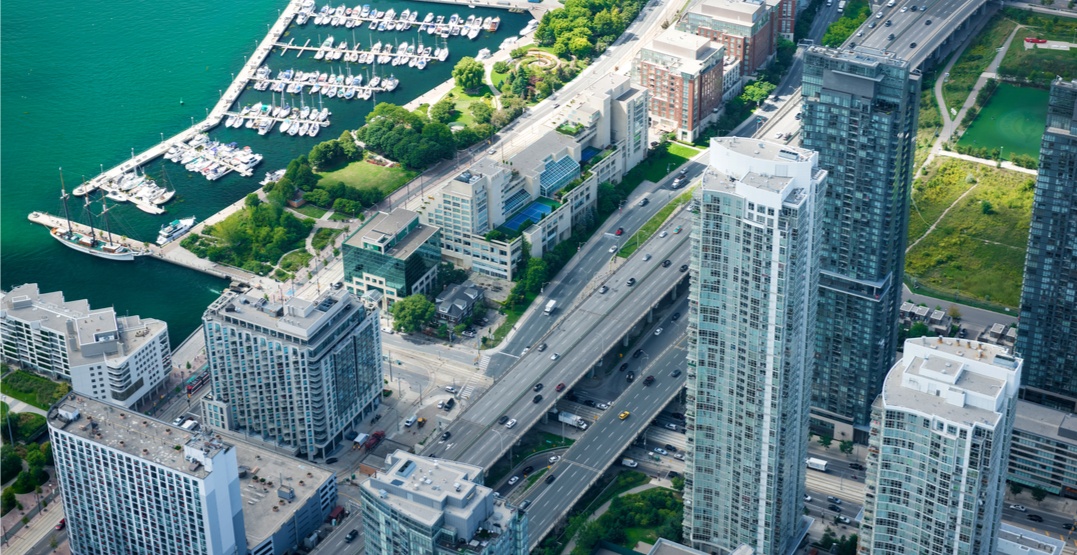 As the year nears its end, it’s safe to say the real estate market in Southern Ontario has been a rollercoaster.

After Toronto set records for its home sales in 2016, the market began strong with a red hot streak for the city’s home sellers. But the high ride didn’t last very long. By May, home sales began to decline in comparison to previous years, and when July came around, Toronto home sales were down 40% compared to 2016.

“The big story in 2017 has been Toronto and the roller-coaster ride that we’ve experienced. Activity went way up, then down,” said Christopher Alexander, Regional Director at RE/MAX INTEGRA, Ontario-Atlantic Canada. “We had an unprecedented run-up of prices in the first quarter of the year. Month over month, we were seeing double-digit increases in certain areas, which is not healthy.”

But after April 20, everything changed.

Alexander told Daily Hive that when Ontario’s Fair Housing Plan came into effect, it “put the brakes on the runaway market.” After the summer’s natural decline in sales, August started to pick up again. Leaving Ontarians in a “very good and more healthy place.”

Although, the market will be going through another change moving into 2018. 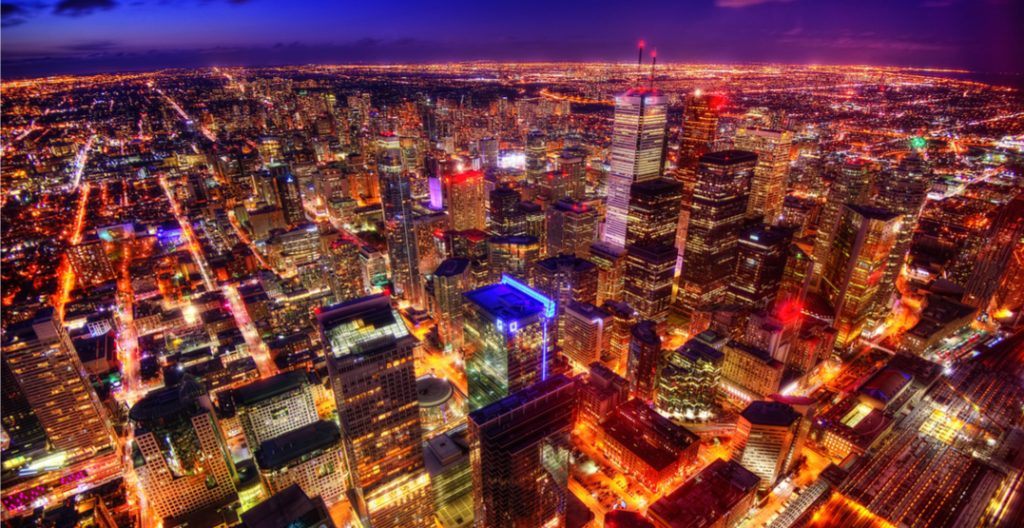 In October, the Office of the Superintendent of Financial Institutions Canada (OSFI) set a new minimum qualifying rate, or “stress test,” for uninsured mortgages. Alexander said that the mandatory tests for mortgage applicants is “to ensure that, should interest rates rise by a couple of points, consumers will be able to handle the increase, protecting our real estate market from collapse.”

He said it’s difficult to predict the effects of the incoming stress test.

“My biggest concern with the stress test is that it’s going to have an even tighter effect on our housing supply levels, because we already have inventory issues,” Alexander said. “It will affect buying power across all regions, but the higher the average sale price, the greater the impact. You need to earn more in order to buy more.”

As an example, Alexander points out than in Toronto big corporations that employ the people who live in the city are starting to pay more, because the cost of living is up.

“The great news is, our economy is booming. Yes, we just dodged an interest rate hike, but that’s why the OSFI will be stress-testing homebuyers. They want to see how much they can raise rates without collapsing the market,” he said. 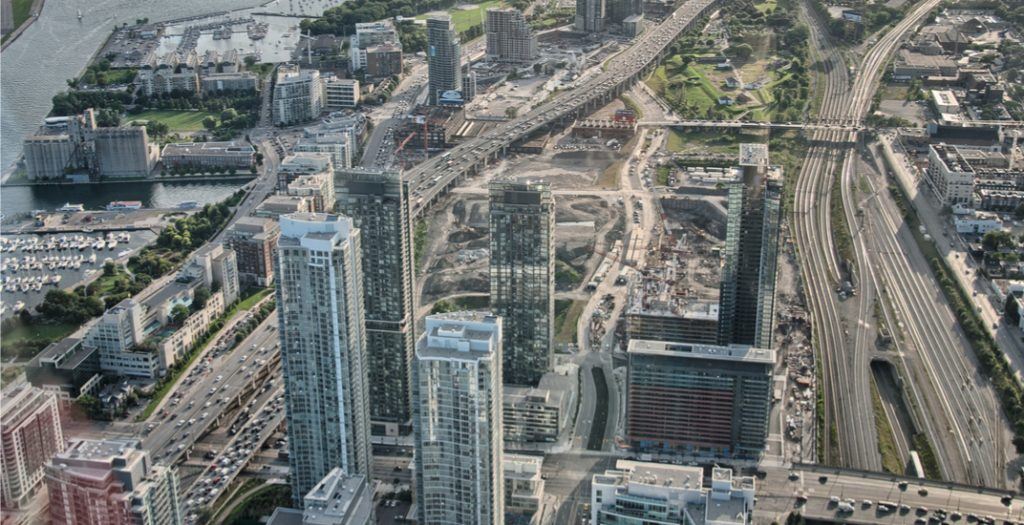 One thing is for sure, for those looking to buy or sell in the coming year, real estate frequently depends on the weather.

“If you’re a seller, the best season is typically springtime, because your house shows the best,” said Alexander, adding that everybody knows that, so they all list in the spring and sellers face more competition. “I would say traditionally, April and May are the hottest months on the real estate market, followed by September.”

And just like that, after a rocky start to 2017, the fall’s market numbers finally began showing signs of strength and stabilization.

“I think the market is already stabilizing. Low unemployment, high GDP, a great local economy – these factors should carry the healthy housing market through 2018. There’s high demand for Toronto real estate –  with many globally wanting to live here,” Alexander said.

With all the new rules being implemented as this market levels out, Alexander said the future in the GTA’s real estate will be tough to predict right now.

But buckle up, it’s sure to be another wild rollercoaster ride.