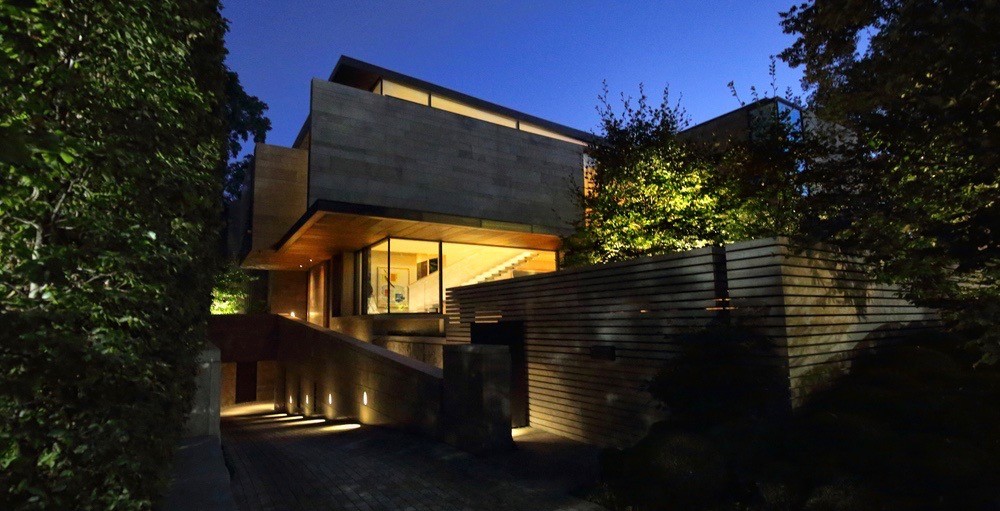 Luxury home sales in the GTA slumped this year compared to 2017, according to the 2018 RE/MAX Luxury Property Report.

The report, which looked at trends and developments in the region, stated that 76 freehold and condominium properties sold over the $3-million price point in the GTA between January 1 and February 28, which is down from 180 sales (almost 60%) during the same period last year.

Meanwhile, in the $5-million-plus category, luxury sales fell 46% to 15 transactions in the GTA, compared to 28 one year ago.

RE/MAX reported that only luxury condos and townhomes in Toronto proper increased in sales this year, with eight sales over $3 million so far, up from five. 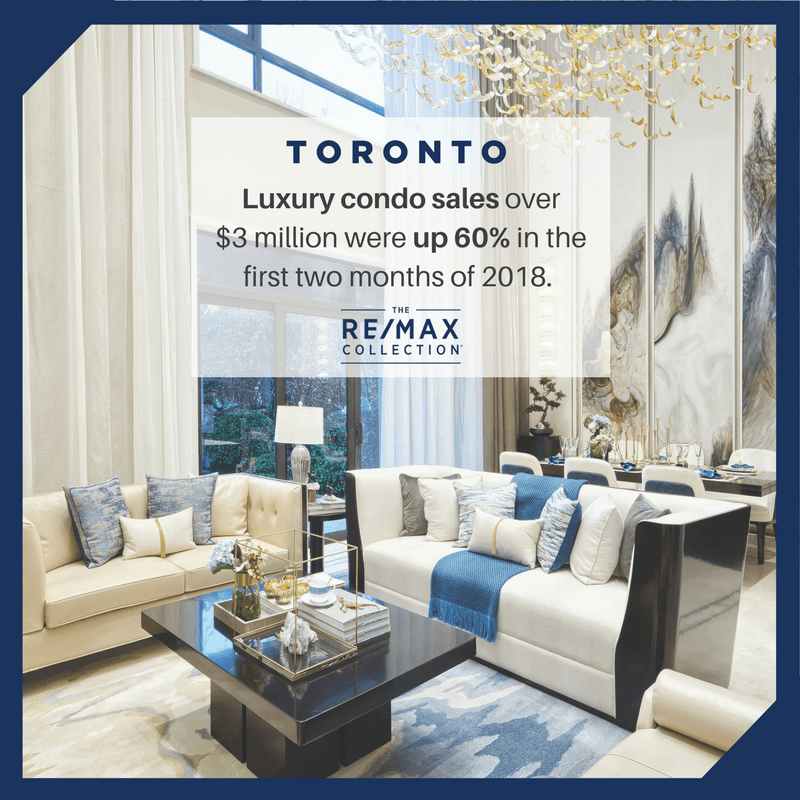 “Sales of upper-end homes year to date are more in line with 2016 volumes rather than 2017, which should be distinguished as an outlier year for luxury real estate,” says Christopher Alexander, Executive Vice President and Regional Director, RE/MAX INTEGRA Ontario-Atlantic Region.

“Any comparison will fall short of 2017 levels throughout much of the spring, but demand for luxury product is likely to improve by early summer and carry through to the remainder of the year.”

According to RE/MAX, given the consistent demand and limited supply, sales are expected to grow in 2018. This is also inline with the Toronto Real Estate Board’s general prediction for the year. TREB released a 2018 outlook earlier this year, and had anticipated a slow start for home sales. 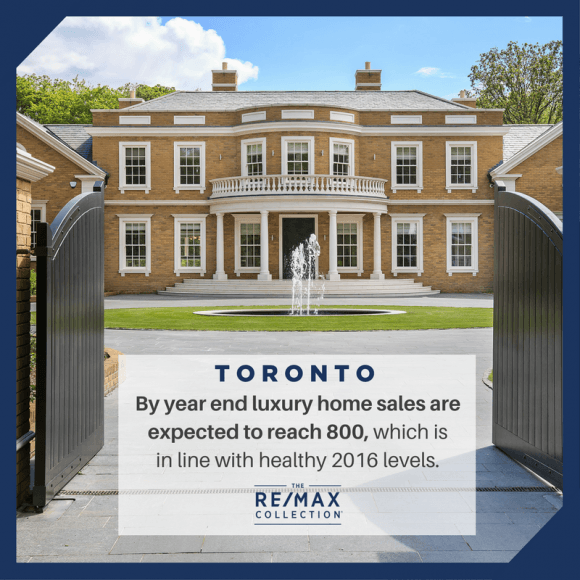 But RE/MAX says that while high-end market activity looks like it’s heating up, luxury products will continue to fall short during the traditional spring market.

“As the uncertainty in the marketplace dissipates and more quality inventory comes up-stream, there should be an increase in sales with levels more on par with 2017 from June throughout the remainder of the year,” states the report.

RE/MAX forecasts luxury sales over the $3-million price point will be comparable to 2016 levels by the end of the year, with approximately 800 homes being sold in the Greater Toronto Area.