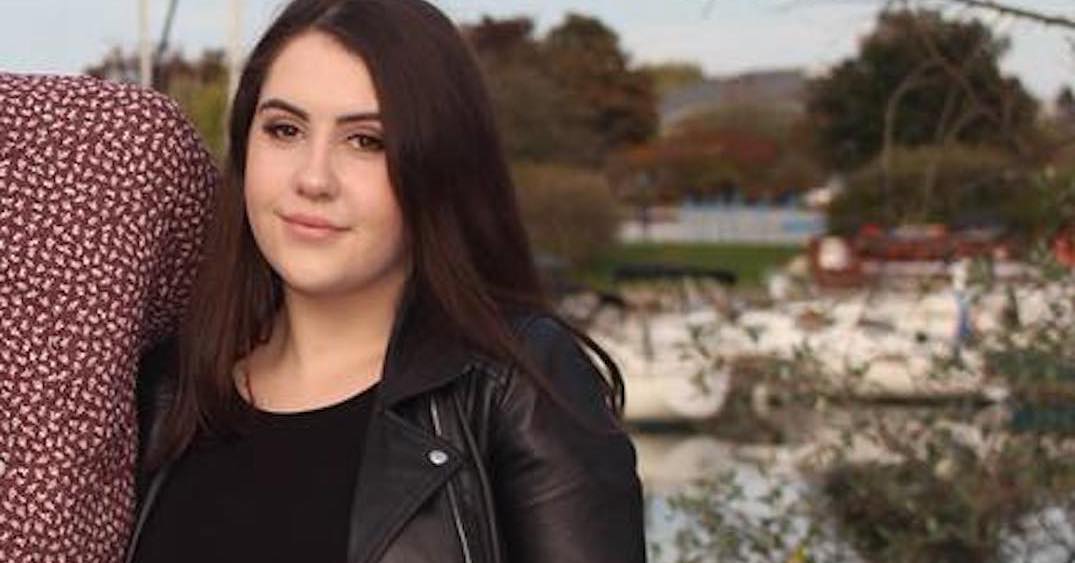 An 18-year-old Toronto student has been identified as one of the victims of The Danforth shooting on Sunday night.

According to Toronto Police, Reese Fallon succumbed to her injuries and passed away on Sunday.

In a GoFundMe Campaign for Fallon, she is described as “smart, kind, and lovely.”

“She was getting ready to start the nursing program at McMaster University when she was killed in a senseless act of violence,” states Julie Steel’s campaign. “We are raising money to establish a scholarship fund to be distributed each year to a graduate of Malvern Collegiate entering a nursing program as a way to keep Reese’s memory alive.”

Steel also says that Fallon would have been an amazing nurse, and “our community has suffered a huge loss with her death.”

On Sunday, July 22, 2018, at approximately 10 pm, the Toronto Police Service responded to the area of Danforth Avenue & Logan Avenue for a shooting.

A 10-year-old girl from the Greater Toronto Area has also died. Police say her family does not want her name to be released at this time.

The gunman who opened fire has now been identified as 29-year-old Toronto resident, Faisal Hussain.

Investigators are executing a search warrant at an apartment in the Thorncliffe Park Drive area as part of the ongoing police investigation.