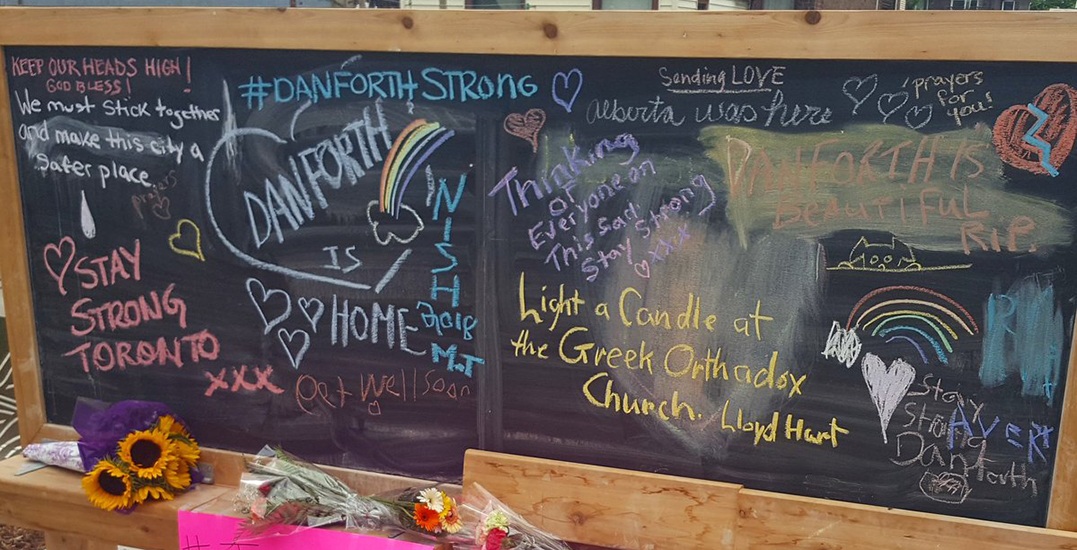 In light of the fatal shooting that took place in The Danforth, Torontonians have taken to the streets at Withrow Park.

Community members, both young and old, have been writing messages of love and peace on the pavement.

Statement from Dean @GlenJonesOISE: I am deeply saddened by the tragedy that took place on the Danforth last night in Toronto. The thoughts of the OISE community are with all those affected, and we wish a full recovery for those injured. #TorontoStrong #DanforthStrong pic.twitter.com/SF71m1IR6A

Multiple crowdfunding campaigns have also been set up to help support the victims and their families. 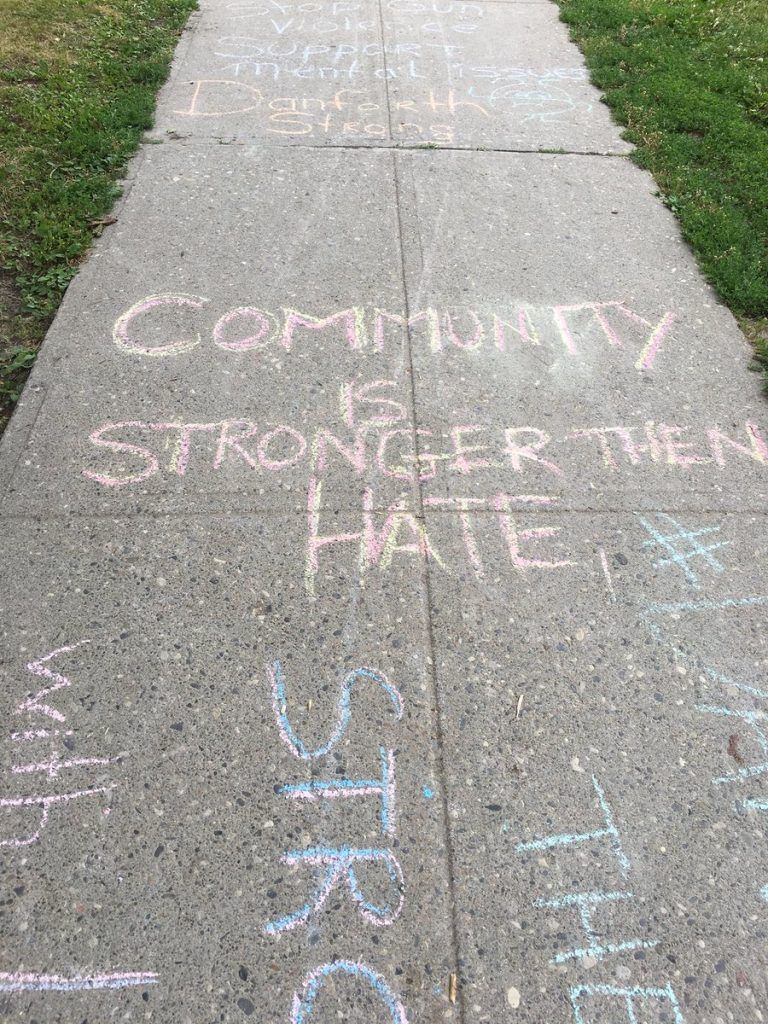 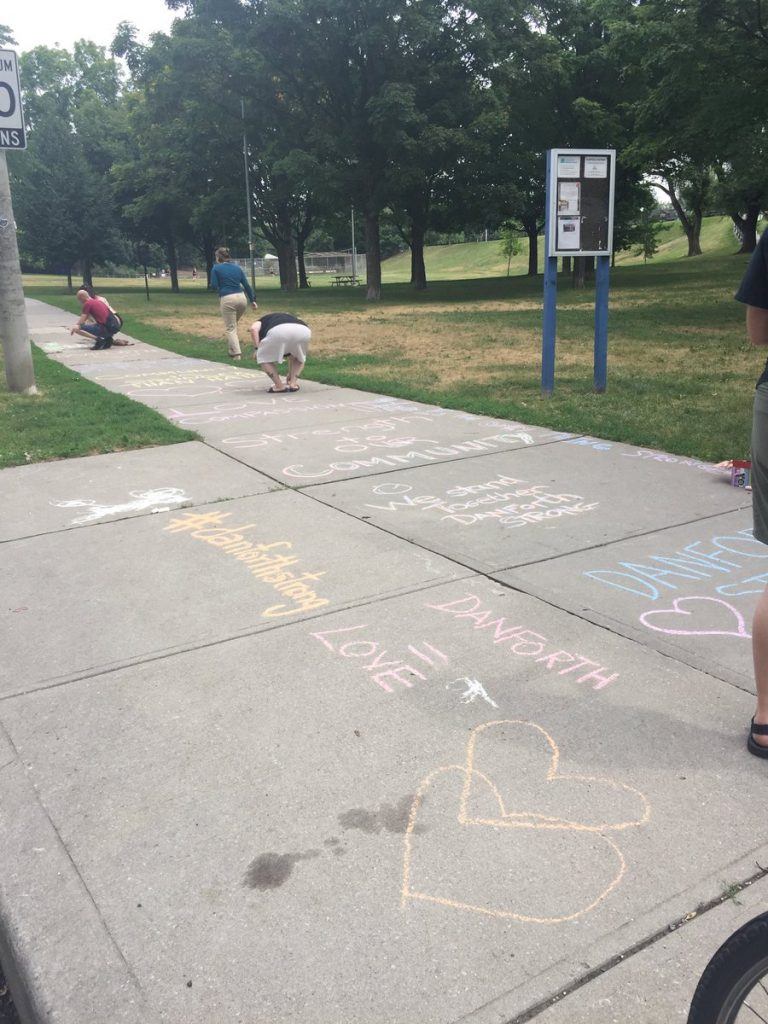 A makeshift memorial has also been set up at Danforth and Logan, where many have left flowers, signs, and more messages.

Well last night it moved next door. #danforthattack. My husband and I wondered at all the sirens whipping by in the night and woke to this horror. Man shoots into restaurant. As if the last ‘next door’ wasn’t close enough. It’s all next door, it’s all home. #danforthstrong pic.twitter.com/XZke7VXjME 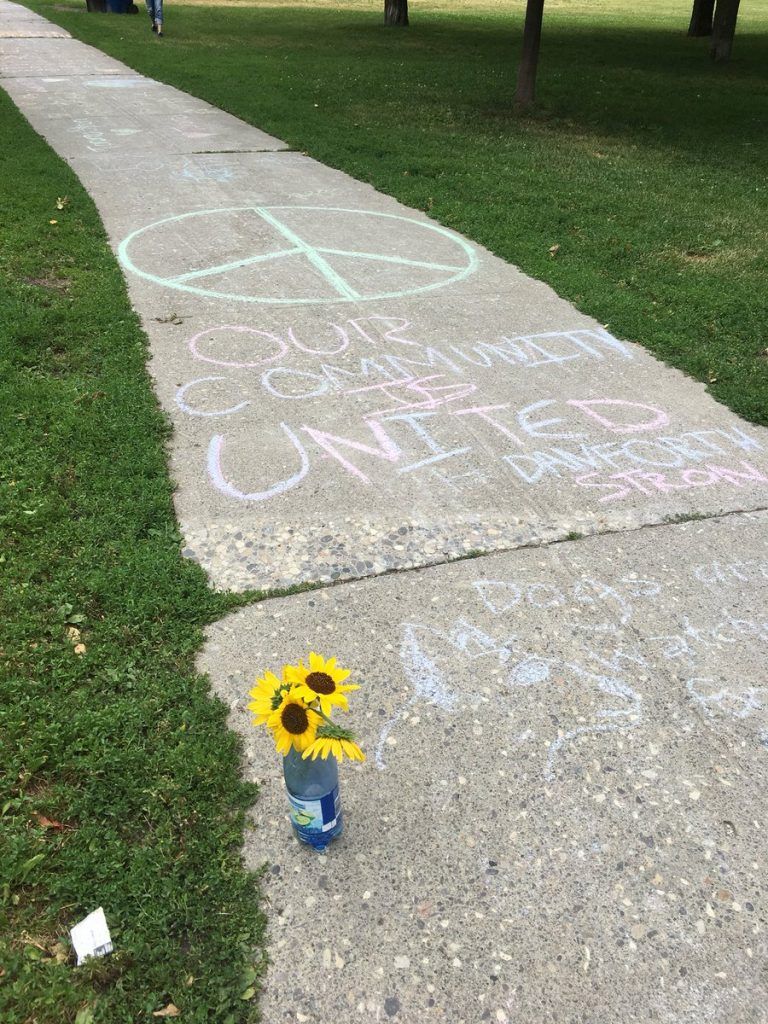 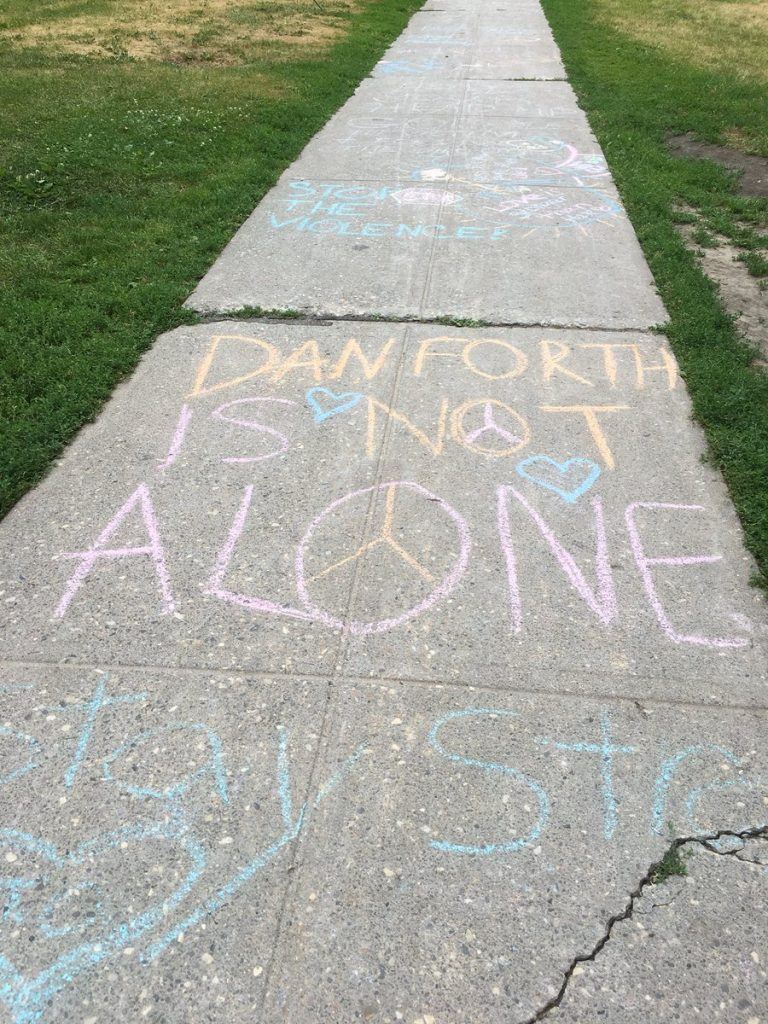 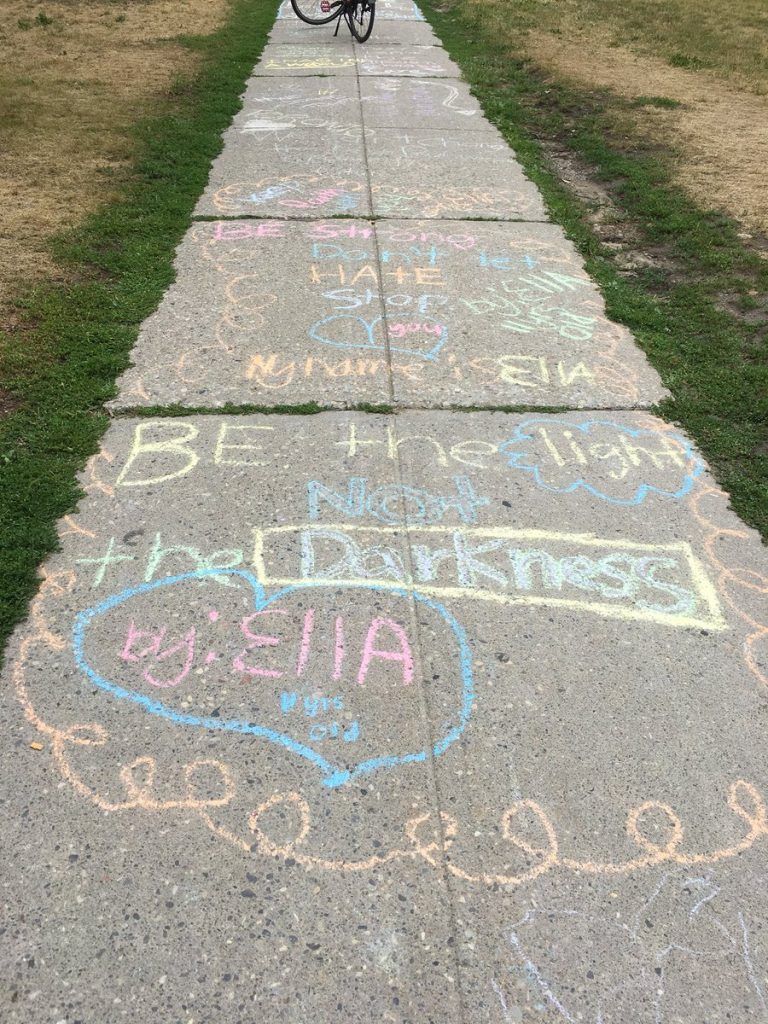