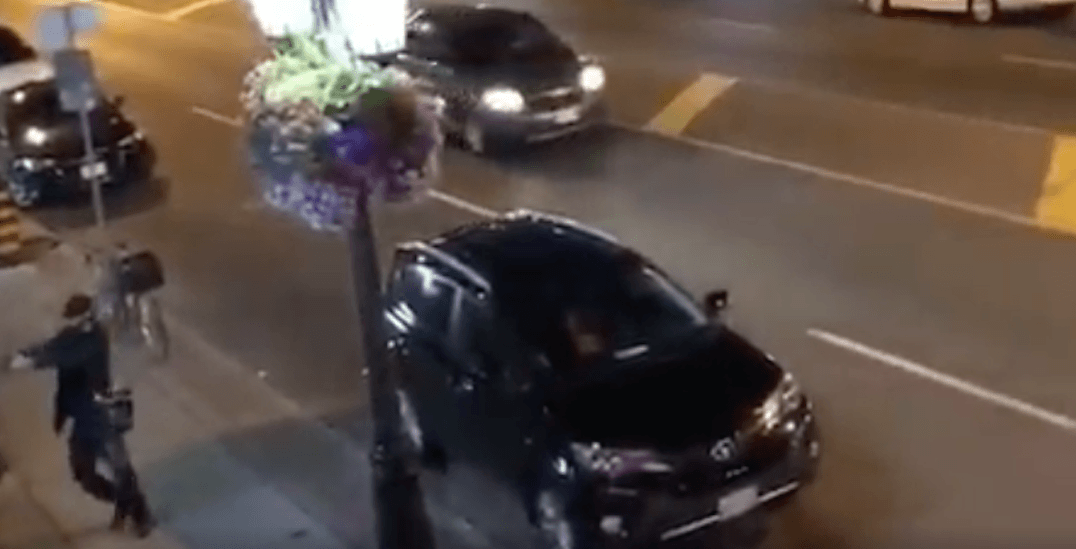 The province’s Special Investigations Unit (SIU) says it is waiting to confirm the identity of Sunday night’s shooting suspect before releasing his name.

According to the SIU, it is currently investigating the circumstances surrounding the death of the 29-year-old shooter last night in Toronto near Danforth and Logan.

At approximately 10 pm on July 22, a man walking along Danforth Avenue fired shots at groups of people several times, says the SIU.

Toronto police confirmed a 10-year-old girl and an 18-year-old female have both died as a result of the injuries, while 13 remain in hospital.

Officers located the shooter on Bowden Street and an exchange of gunfire took place. The SIU then said that the suspect fled the area and was located, deceased, on Danforth Avenue.

A raw video of the shooter was shared by Instagram user arilanise, who has since disabled her account. The video was shared again by a Toronto photographer, and has been viewed over 300,000 times.

Another social media user shared a video of the neighbourhood at the time of the shooting, and gun shots can be heard loudly in the background.

My evening was nice until I heard shooting right out of my place on the danforth. So scary!! The gun violence in Toronto is crazy. pic.twitter.com/eNHLlUlp6r