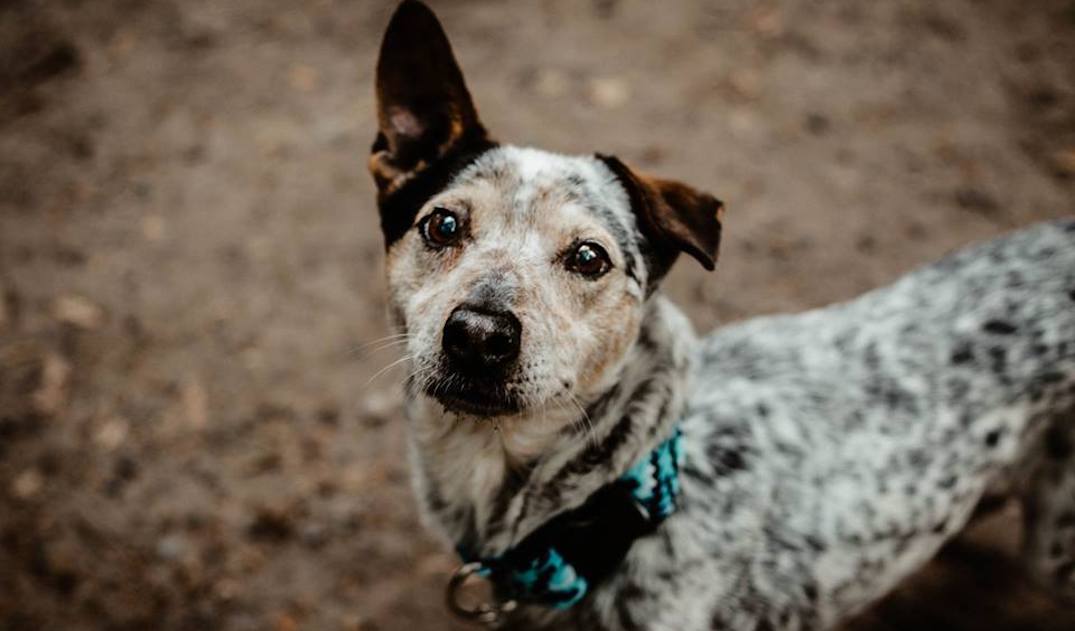 Over 35 rescue dogs have made their way north on Monday morning from Houston, Texas.

The pups were part of a rescue effort by volunteers at Redemption Dogs, and with the support of the Ontario SPCA.

“Eight volunteers from Redemption Dogs made the drive to Texas and transferred over 35 dogs to Ontario to assist Houston-based shelters struggling to care for dogs that had been waiting to be adopted prior to the decimation caused by the hurricane,” said the SPCA. “With the assistance of the Welland & District Humane Society, the dogs crossed the border into Ontario this morning.”

Redemption Dogs first announced they will be rescuing pups from Houston at the end of August. They began a GoFundMe campaign, and said that there are half a dozen local rescues lined up to intake the rescue dogs in Toronto/GTA. 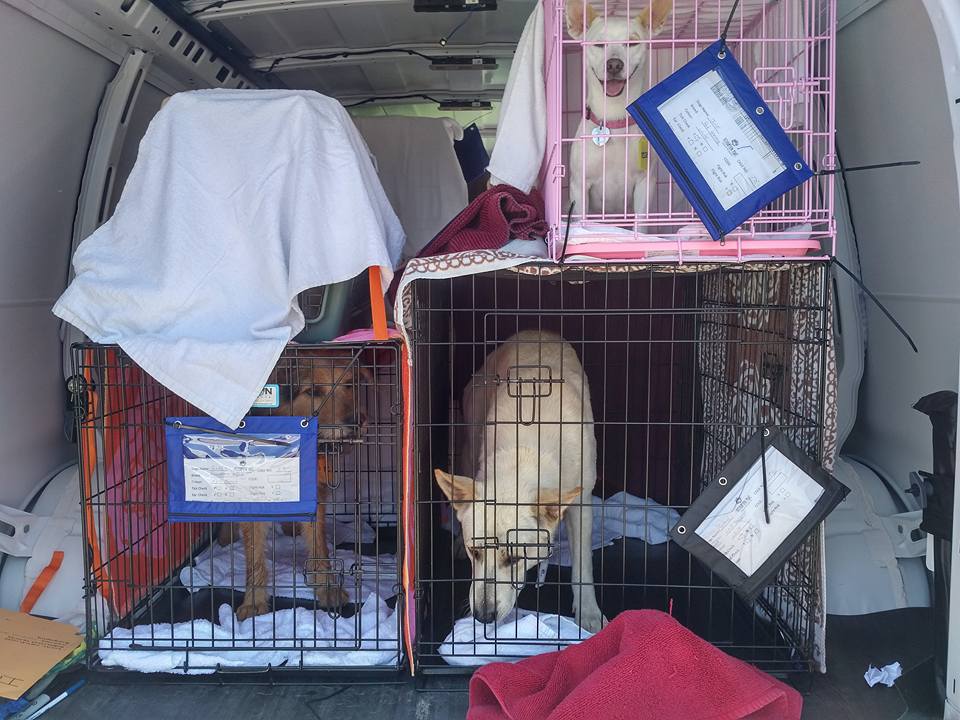 Rescue dogs on their way to Toronto (Denise Angus/Facebook)

On August 25, Redemption Dogs announced that there was a crisis situation in Houston.

“Hurricane Harvey Dogs are in crisis situation as mass euthanasia orders have been sent to shelter. We are long time partners with Hot Mess Pooches Rescue and Sanctuary who are in the middle of the hurricane’s path,” they wrote on a post.

They since began their rescue effort, and have brought in the dogs, which include a couple of Great Danes, and some dogs with vision or hearing impairments.

But the organization says that the dogs are not yet ready for adoption at this time.

“We will announce when the dogs are available. We will let you know when/where you can apply,” stated a Facebook post, and updates will follow for those looking for more information on the pups.

According to Redemptions Dogs, due to the outpour of support, Redemption Paws was born. The new registered not-for-profit  focuses on helping dogs in disaster situations, including fostering and rehoming dogs. “With the world facing the effects of climate change, it is important to help animals who have been affected by this as well,” they state. “We will always strive to make an impact for people – but our team’s expertise lies in helping pets and people together.”