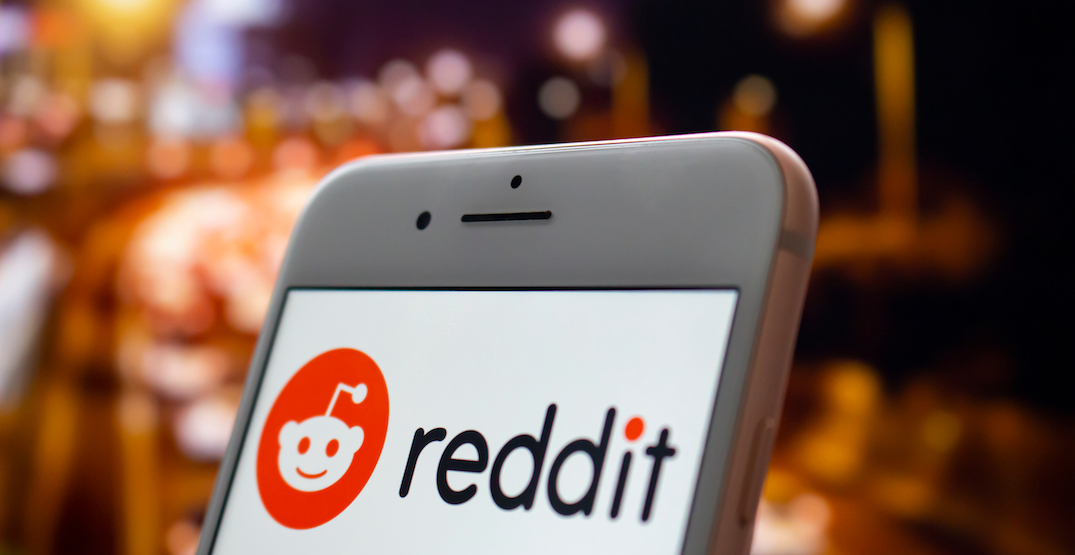 Reddit has officially opened up shop in Canada with a Toronto office.

The online platform’s new office on University Avenue opened its doors on Monday. According to a press release, it will have Canadian-specific management, sales, community, and engineering teams.

Canada is Reddit’s third largest user base after the US and the UK, so Canada was “the natural next place for Reddit to establish a new, on-the-ground presence,” the press release says. The majority of Canadian Reddit users — 59% — are between the ages of 18 to 34, with the average user spending 31 minutes every day on the app.

“Canada is already home to a deeply engaged Reddit audience that is growing steadily by the day and it is a top priority for us and our internationalization strategy,” said Reddit’s Chief Operating Officer, Jen Wong.

“Establishing a dedicated presence in the market will ensure best-in-class teams, tools and resources to continue to build out our growing user base and level-up our offering to local clients in a more focussed, nuanced way.”

Reddit has already begun partnering with local Canadian entities, brands, and marketers to engage with the platform’s audience — including the ultra-Canadian Tim Hortons.

“One of our recent campaigns aimed to drive as many people as possible to our NHL Hockey Challenge app, so we targeted Reddit’s r/hockey and leveraged the fun and playful tone of the community in our creative, which ultimately drove strong success for us. Partnering with Reddit lets us share our content in a highly visible way that resonates with Canadian users.”

The Toronto office has already made some hires but is still looking to add a country manager and sales leadership role to the team, according to a press release.

For anyone interested in working in the new Reddit Toronto office, more information can be found on their Linkedin page.