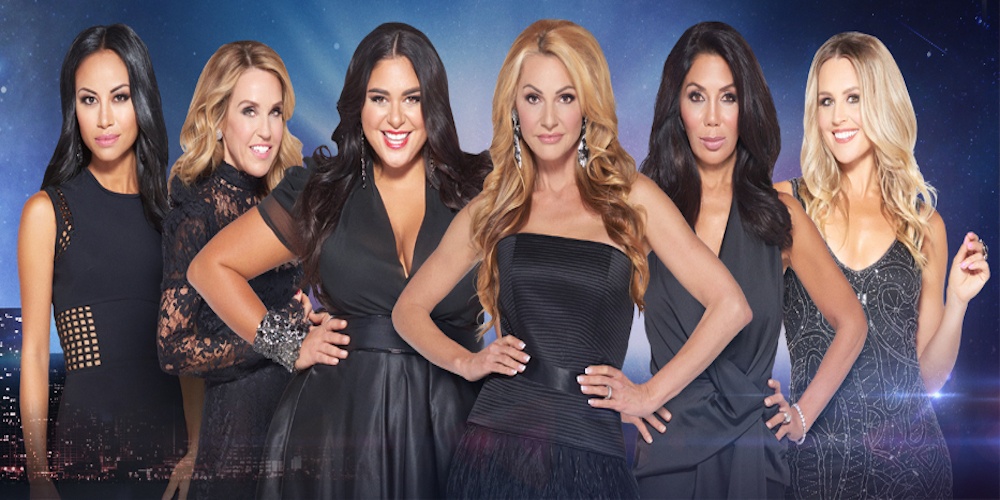 The Real Housewives of Toronto/Slice

So… The Real Housewives Of Toronto premiered last night and whoa.

At first glance, there were parts of the show that felt very “Toronto.” One of the wives (Grego’s) husbands is president of the private King Street Spoke Club. A place you’ve definitely heard of but are probably not allowed to go to if you’re like me and watch this show in a laundromat.

As predicted, the Yorkville area was heavily featured. We saw OCAD and the ROM as well as several beautiful aerial shots of the city.

But the RHOT world is definitely a rose-coloured Chanel glasses version of Toronto.

In fact, the whole show seems like it has an LA Instagram filter on it because I know for a FACT that Lake Ontario is not that blue. I have seen it with my own eyeballs and at the best of times it is a greyish-brown that always has lettuce floating in it for some reason.

The series premier revolved around a ‘procedure party’ that Ann holds for her husband’s plastic surgery practice. Which is crazy, because this show is going to have so many ridiculous themed parties and it seems like they’ve already run out of party ideas in the first episode. Who throws a procedure party? Why not your standard birthday party or charity ball for 3 legged cats? And besides, why would you want to sell your plastic surgery procedures by highlighting the worst possible phase? Not the before. Not the after. The ‘during’. A view you would never even have to see if it was happening to your own human face. So no thank you Ann, I will not be having my cheeks sewn and then hoisted around like a goddamn marionette because it looked disgusting.

After getting the full, 1-hour introduction of the cast, Joan seems the most ‘real’ of the bunch but appears to struggle with trying to constantly NOT look at camera. I bet there are hours of unusable footage where she slowing turns to camera and then winks uncontrollably.

You know what? We’d wink right back at ya Joan ’cause you’re a straight shooter!

In contrast, Roxy seems to lead the most luxurious lifestyle. Her dog (possibly named “Ebola?” Someone who could hear what she was saying correct me) has its own puppy nanny while Roxy herself has a personal assistant whose job seems to simply be the task of endlessly applying blush.

Kara doesn’t seem to connect with people well but don’t worry, her best friend is Jesus and she’s quite busy on her religious mission to be fabulous! A word tossed around so much it has lost all meaning. Like when you say ‘cucumber’ over and over again really fast.

Tragically, we only got to see a glimpse of Jana and Grego but both have a lot of money and great teeth so I am happy for them.

Overall, there is a lot more to come from these ladies and it has to be said on this International Woman’s Day that the RHOT cast might not be shinning examples of feminism but the whole show is like Kara’s face hickey…

It might be appalling, but that doesn’t mean you’ll be able to ever stop talking about it.