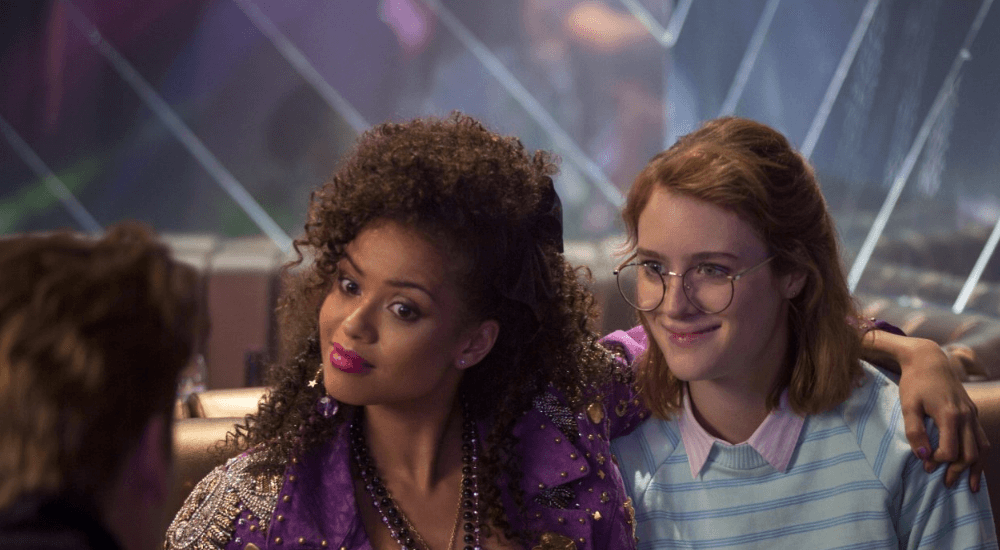 This month brings a multitude of long awaited series and films into production.

The Girlfriend Experience began as a Steven Soderbergh (Ocean’s 11, Magic Mike) film and then became a series. Now Soderbergh executive produces. Riley Keough, who you may recognize as one of the wives in Mad Max: Fury Road, starred in season one as the titular “girlfriend”, a young woman looking to make easy money as an escort who eventually decides, thanks to the power the position affords her, it’s a position worth keeping. This second season brings in a whole new cast and set of stories.

One can only imagine what they will be.

Look for the series premiere later this year.

Angelique’s Isle is a Canadian movie through and through. Telefilm Canada and Toronto-based company Circle Blue Films are co-producing. The film is an adaption of the novella written by Canadian author James R. Stevens called Angelique Abandoned. Angelique’s Isle takes place during the copper rush of 1845. Angelique and her husband must survive a harsh winter alone, stranded on Lake Superior’s Isle Royale.

Love it or hate it, reality TV is immensely watchable, which is why Big Brother Canada is headed into its fifth season this month. Shooting takes place in Toronto. Here’s hoping that the city fosters a melodramatic environment and the show only grows crazier. Of course, they shoot as they air, which means you don’t have to wait long for the series premiere. In fact, just a few weeks.

Clara begins filming at the start of March, though little is known about the project. Serendipity Point Films, the production company behind the feature, has had plenty of past success, with films such as Eastern Promises (David Cronenberg, Viggo Mortensen), Remember (Christopher Plummer), Being Julie (Annette Bening, Jeremy Irons), and the new festival darling Below Her Mouth. Hopefully they knock this new project out of the park too.

No set release yet. We just have to wait and watch.

If Adam Sandler doesn’t seem like the kind of guy who would create and star in a children’s animated comedy, you must be forgetting his classic voice. The voice is perfect for an animated character, and in the Hotel Transylvania series, it pairs nicely with an over the top Romanian accent. The thing is, over the top works for animation, which is probably why there’s been two decently successful films so far, and why there’s a third in the midst of production now.

Looks like Sandler’s in Toronto for the whole summer, so expect to see David Spade or Kevin James alongside him.

Black Mirror experienced a positive groundswell between its second and third seasons. For whatever reason, everybody started talking about the show, with episode “San Juniper” at the forefront of the conversation. Its ’60s forefather, The Twilight Zone, became immensely popular and continued to pump out thought provoking material, so it’s only right to assume Black Mirror will continue ripping pages from their book and follow suit.

Season 4 is rumoured to premiere at the end of 2017. A Christmas gift.