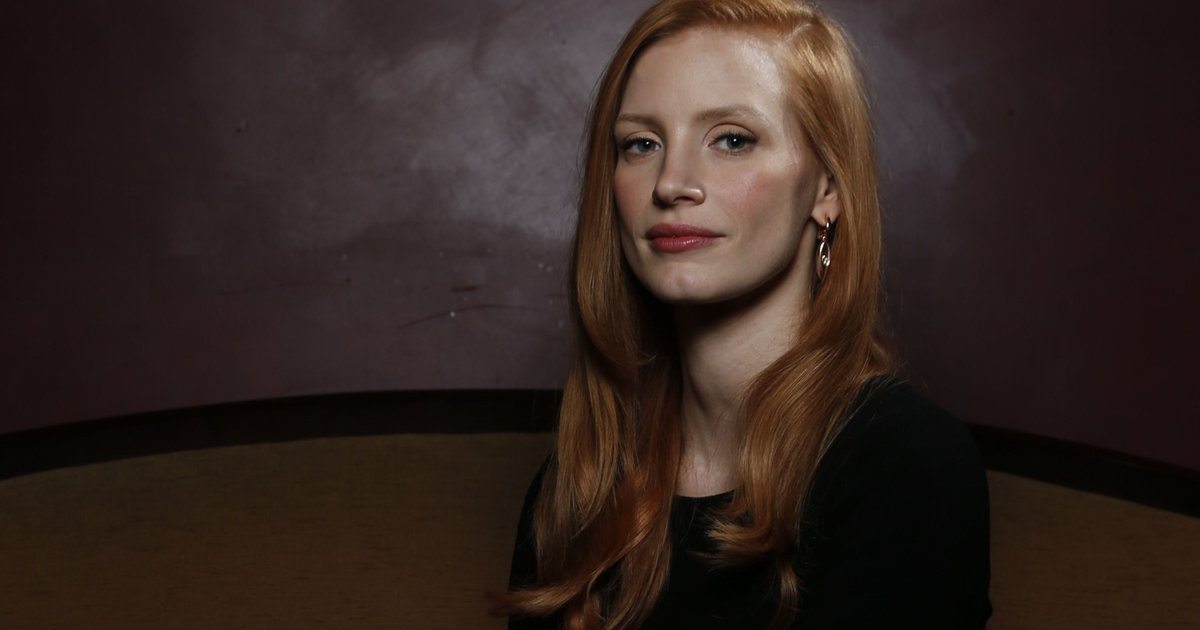 Want to see Jessica Chastain up close and personal?

You can in Toronto next week.

The award-winning actress will be in the city for an advance screening of her upcoming film, The Zookeeper’s Wife. After the film, Chastain will talk about her experience with the film, her acting career, and her production company Freckle Films.

The event is presented by TIFF, and is open exclusively TIFF members. Knowing that, Chastain invited her fans to become members of TIFF on Twitter.

We’re sure TIFF will have no problems filling the seats at her screening.

And in case you recognize her but can’t place her, Chastain has been in multiple films including The Martian, Interstellar, and Miss Sloane.