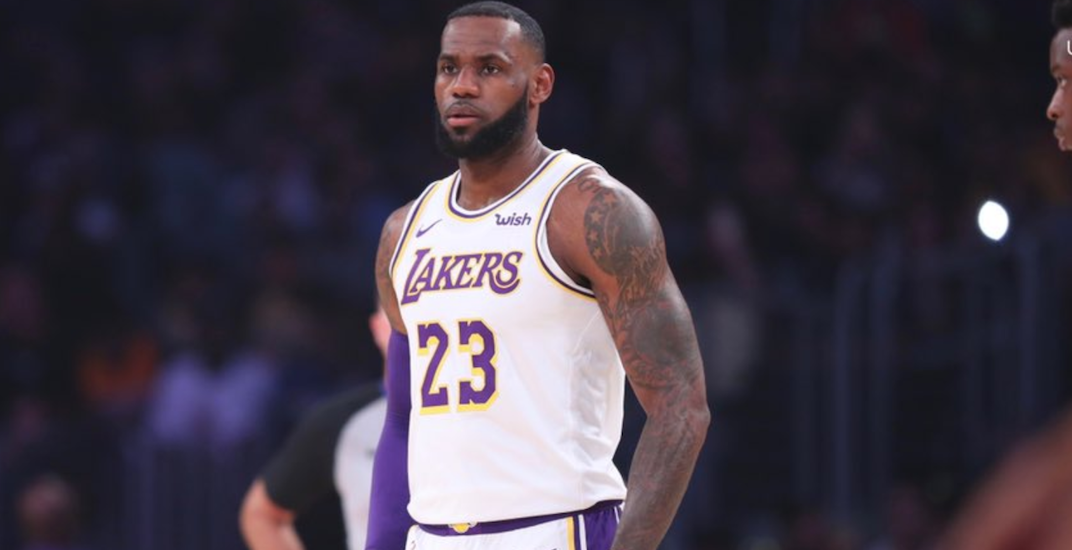 No Kawhi, no problem.

The Toronto Raptors improved to 9-1 after a dominant 121-107 victory over the Los Angeles Lakers on Sunday night. They did so without their top player, Kawhi Leonard, who sat out the game due to left ankle soreness.

Though the final scoreline saw the Raptors win by just 14 points, the Lakers never really threatened to win the game. Toronto jumped out to a 40-10 first quarter lead, and cruised to victory.

Serge Ibaka goes 15-17 from the field en route to a career-high 34 PTS in the @Raptors 9th win of the season! #WeTheNorth pic.twitter.com/VNPRIIzfeX

The game’s top scorer was Serge Ibaka, who put up a career-high 34 points, having his way against any and all of the Lakers’ interior defenders.

Safe to say the Raptors got some measure of revenge over LeBron James after being swept his team last spring, highlighted by this dunk by Pascal Siakam in the second quarter:

Pascal Siakam SOARS in for the SLAM! 💥😤#WeTheNorth 71 #LakeShow 49

WATCH the 2nd half on League Pass pic.twitter.com/NCiCfrJaxo

Kyle Lowry scored 21 points and added 15 assists, breaking the franchise record of seven consecutive games of double-digit assists in the process. The previous record was held by Damon Stoudamire, who set the record during the Raptors’ inaugural season in 1996.

Why did it take Kyle Lowry seven seasons to break Damon Stoudemire's 24-year-old record for consecutive games with 10 or more assets?

"I was passing to Deebo [DeMar DeRozan]"

The Raptors clamped down on the Lakers defensively, limiting them 45.9% from the field and 25% from three-point land. James was held to just 18 points, his lowest point total in nine games since joining the Lakers.