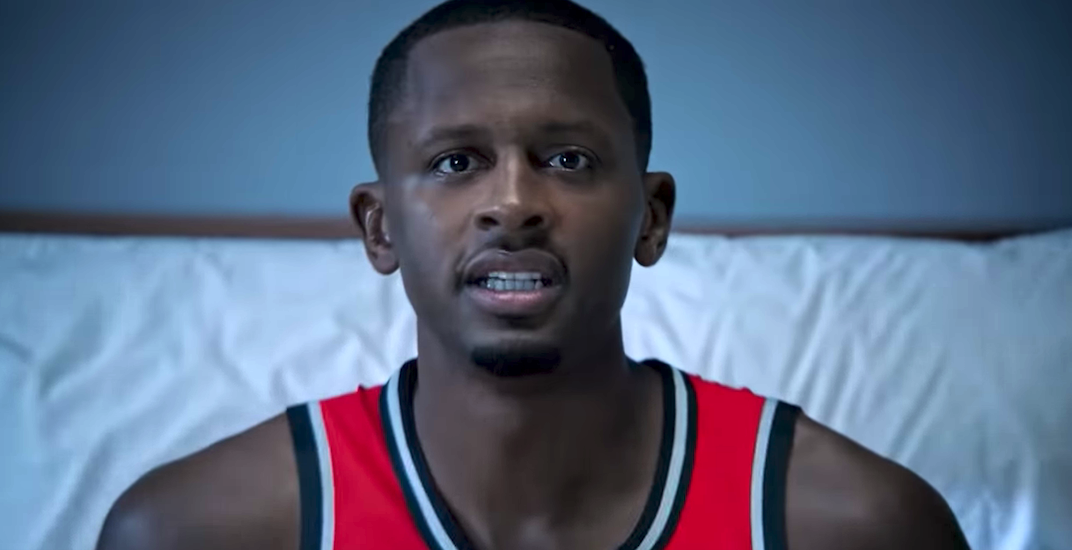 If you’re someone that’s fascinated by superstitions, the sports world is the place for you.

Sports and curses seem to go hand-in-hand. Throughout history there are numerous examples of curses that have been created to help rationalize the misfortune of a team or individual player.

Recently, baseball saw the Chicago Cubs break the curse of the billy goat in 2016, ending a 108-year championship drought. Before that, the curse of the Bambino plagued the Boston Red Sox from winning a World Series from 1918 to 2004.

In football, the Madden curse looms over the player who’s featured on the cover of the annual Madden NFL video game. Historically, cover athletes tend to struggle statistically during the following season or suffer some kind of injury as a result of the curse.

And of course in hockey there’s the Ballard curse, where Toronto Maple Leafs fans blame infamous former owner Harold Ballard as the reason why the team hasn’t won the Stanley Cup since 1967.

But the Leafs aren’t the only cursed team in Toronto. The Raptors have their own curse that’s been growing for the third straight year…

When a Raptors player partners up with internet company GoDaddy, their performance begins to suffer, and this year it’s happening to CJ Miles.

Miles has been starring in commercials promoting GoDaddy and CJ’s PJs – his Raptors themed line of pyjamas – and while it’s entertaining, so far the pyjamas have put his game to sleep.

In eight games this season the 13-year veteran is averaging a career low in field goal percentage (31.7%), while having his second worse season in three-point percentage (23.1%), and free throw percentage (66.7%).

On defence Miles has remained solid with a defensive rating of 105.8, good for fifth on the Raptors. But, he’s been a shell of the sharpshooting forward the Raptors signed last year from Indiana. His offensive rating of 84.6 is second worst on the team, putting him ahead of only Delon Wright, who was injured at the beginning of the season.

The 2016-17 regular season went well for Valanciunas, he started 80 games and averaged 12 points and a career high 9.5 rebounds in 25.8 minutes per game. But once the 2017 playoffs began, things took a dramatic turn for the Lithuanian big man.

In 10 playoff games he struggled to be a consistent presence in the starting lineup, averaging a career low 22.6 minutes per game and 6.7 rebounds per game. His 11.2 points per game were the second lowest of his playoff career.

Meanwhile, after being a key bench player for four seasons with the Raptors, Patterson signed a three-year contract with the Oklahoma City Thunder in July 2017 and suffered a knee injury two months later. He’s still playing with the Thunder as a depth player.

As for Bebe, he’s currently playing professional basketball in Spain after the Raptors didn’t re-sign him at the beginning of this season.

Last year, Norman Powell’s performance was the first case of the GoDaddy curse affecting a player for a full season.

Entering the 2017-18 regular season, Powell’s stock was rising with the Raptors. He became a fan favourite after his breakout performance during the 2017 playoffs, where he averaged 11.7 points per game and helped seal a first round win against the Indiana Pacers with his electrifying dunk in Game 5.

As a result, he signed a four-year, $42 million contract extension and revealed his musical abilities to fans with his commercial as the new face for GoDaddy.

Expectations were high for Powell, but he was never able to seize a spot in the starting lineup. Powell’s regular season performance dropped to 5.5 points per game and he averaged career lows in field goal percentage (40.1%) and three-point percentage (28.5%). In the playoffs Powell barely got playing time and only averaged two points per game.

Now does this mean Miles is doomed for the rest of the season? Well, for Valanciunas and Powell, they bounced back the season after their commercials aired, but that’s not what the Raptors want during such an important season where they’re eyeing an NBA Finals appearance.

But unlike Valanciunas and Powell, Miles faces the curse as a well-established NBA veteran who has made a name for himself as a big-time three-and-D player. It will be interesting to see if Miles’ experience is enough for him to break the curse and put it to rest for the remainder of the season.

If not, it looks as though the curse has claimed another victim.