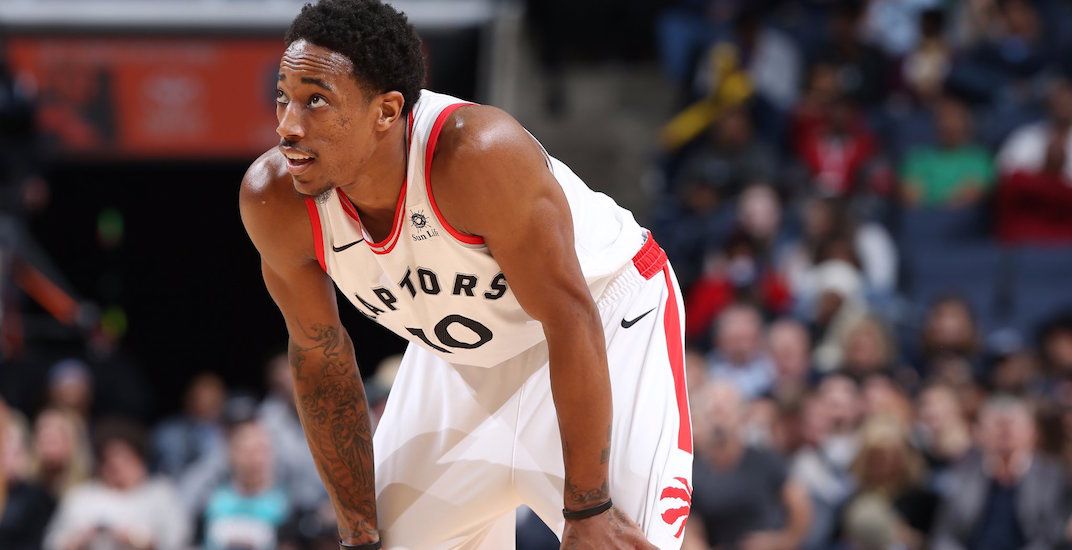 With the season winding to a close, playoff tickets are about to go on sale.

They’re sure to be in short supply, as this is the best Raptors team we’ve ever seen. Most of the seats will be snapped up by season ticket holders, but the team is also offering pre-sale playoff tickets for ‘Raptors insiders’ before the general public.

It’s free and easy to join, and a must if you have hopes of seeing the Raptors play in the first round. Insiders also receive access to tickets released on the day of the game. The deadline to sign up is Monday, April 2. 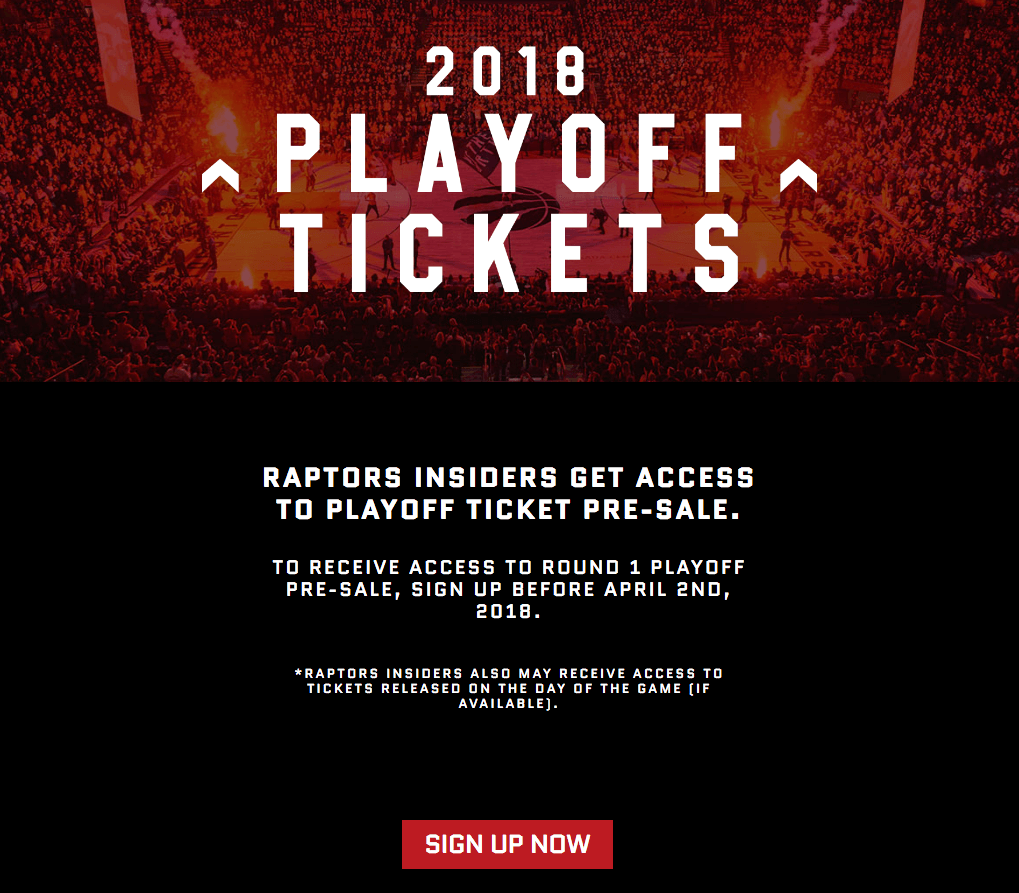 The last Raptors game of the regular season is on April 11, with the playoffs beginning shortly after that.