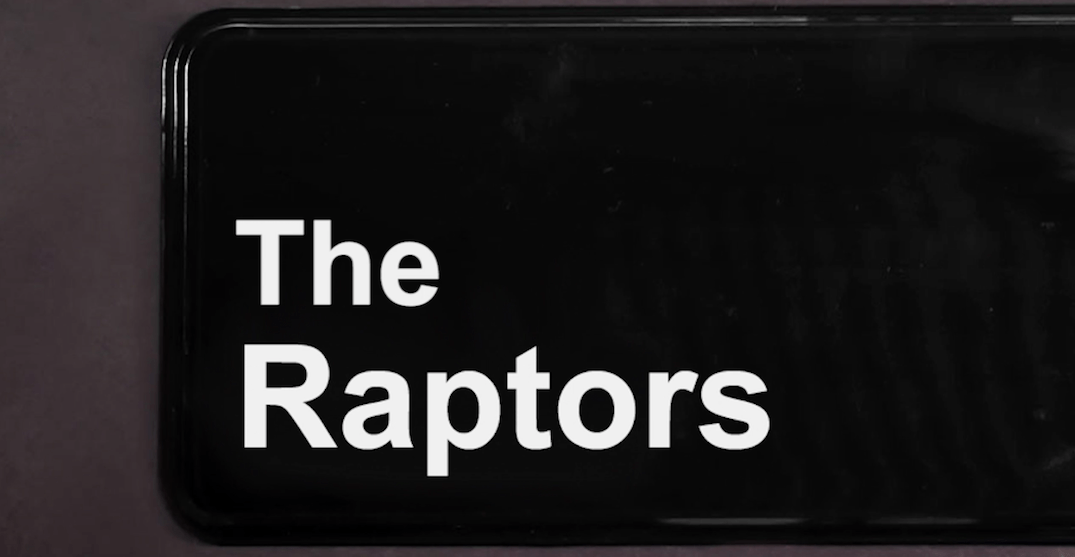 Just reading those words, the tune is probably playing in your head now, and will probably be stuck there for the next little while.

Instead of Michael Scott, think Dwane Casey. And with him, you’ve got DeRozan, Lowry, and Powell, among many, joining the cast.

While it’s hard to imagine, a creative genius was able to, and ended up executing an incredibly well edited video of the Toronto Raptors being introduced as The Office opening.

Still hard to believe? Check out this hilarious parody!